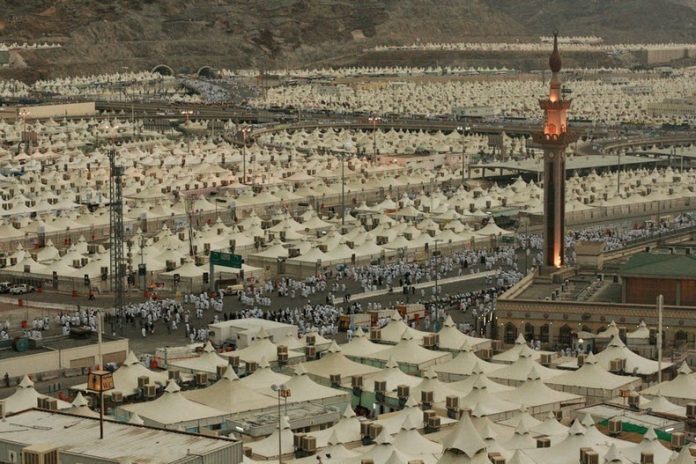 In case no one else has noticed, the hypocrisy of sending millions of refugees to Greece (which has no money) and other European nations who are less than sympathetic to the Muslim way of life, is blatant.  What this smacks of is a concerted effort and premeditated plan on behalf of the Illuminati and Cabal/UK/Israel side working hard to displace millions out of the Middle East no doubt to further esccalate possibility for racial tensions in non-muslim countries and eventually trigger the armageddon scenario they didn’t manage to activate in 2012 as planned.

This is a very good article by Infowars, (see link below) Paul Joseph Watson showing that Saudia Arabia is more than equipped to house a large portion of their muslim brothers and sisters and is turning their backs on them in service to an Illuminati agenda…. We know that the agenda has included the mass movement of waves of refugees from countires around the world in part as ‘fresh blood’ for exploitation by the more developed Western powers.  The push for a greater mixing of bloodlines to run the machinery of the states is obvious along with a clearing of populations off the lands where ancient sites house carefullly guarded stargates.  What their ultimate objective is –is unclear.  However the push for war with Syria continues and the refugee problem simply forces European governments to get involved… no doubt the next thing we will hear is how the U.S. and Britain simply must move NATO to build an invasionary force to take down Syria’s President Bashar al-Assad.

See this latest article (Reuters:  www.reuters.com/article/2015/09/10/us-syria-crisis-russia-strategy-idUSKCN0RA0R320150910 ) regarding the Russian build up of support for Bashar.  What is being orchestrated is a battlefield where the powers — China, Russia and the U.S and Britain can square-off.  At some point, Russia is supposed to end up changing sides… according to the Billy Meier, Plejaren Henoch Prophecies… See also my latest interview with ex-banker Kameran Faily for an insightful run down of the Illuminati war. 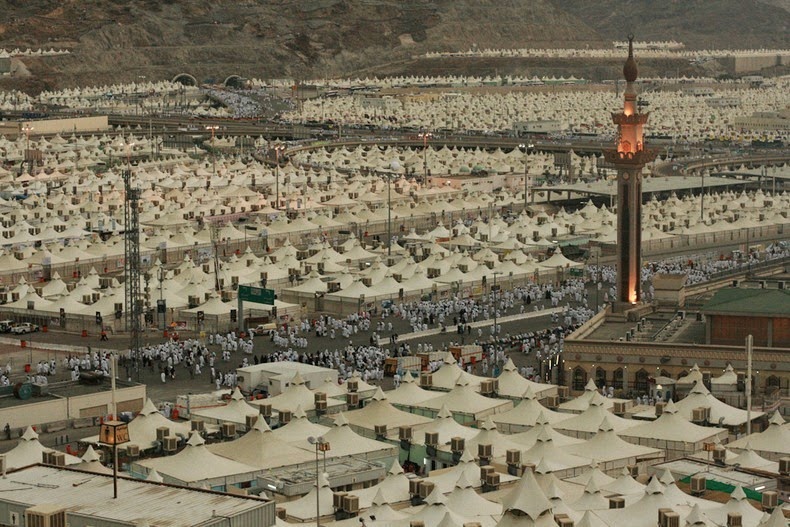