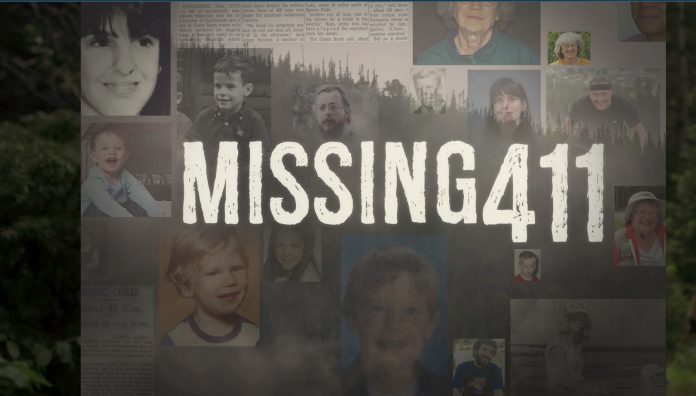 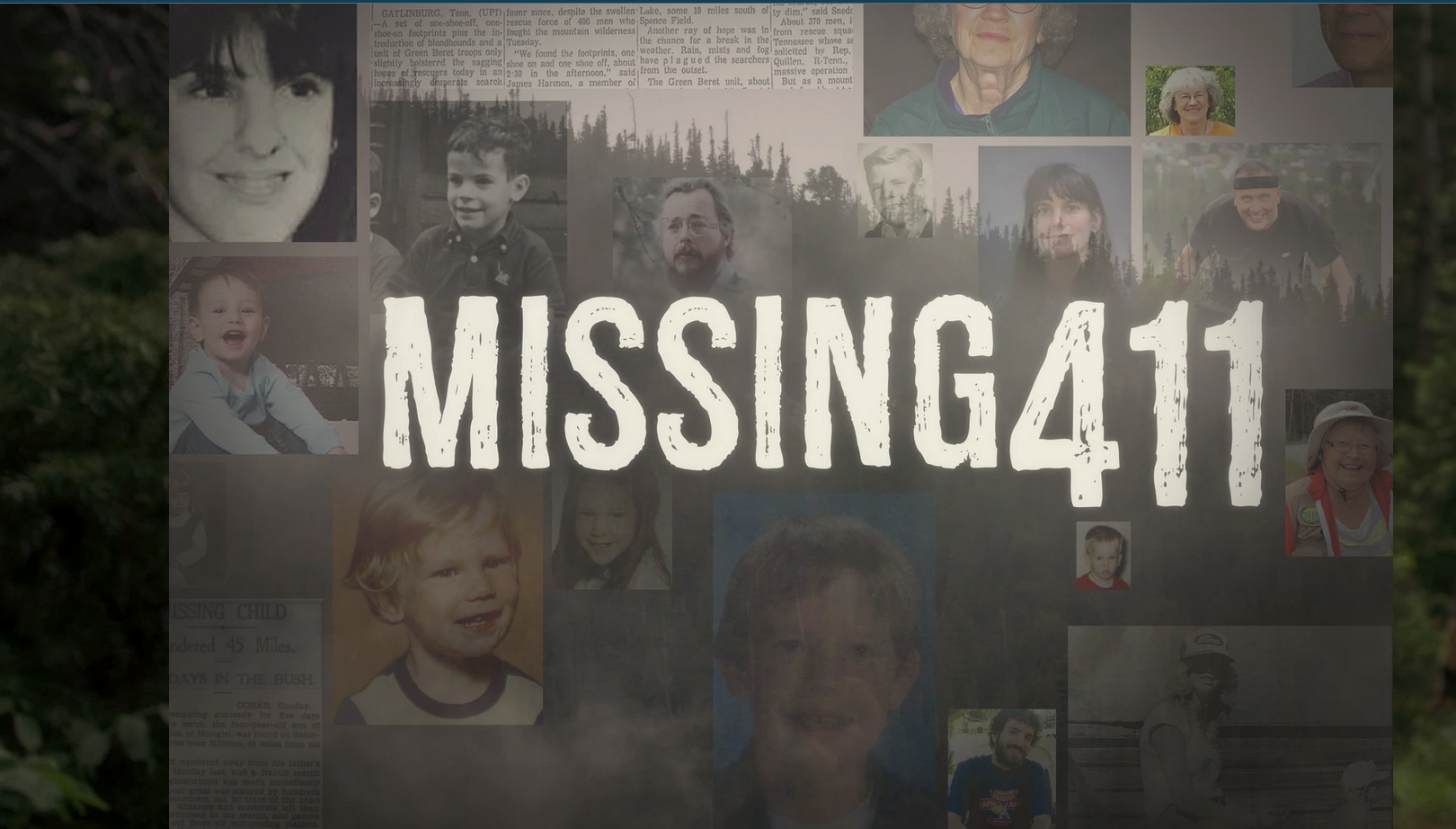 It is very sad to know that the missing in National Parks and missing children around the world has no clear answer.  But certainly at least a portion of these are the result of various negative ET races and Illuminati satanists using them as food, slaves etc.

When people go on and on about wanting an official “disclosure” of the ET presence, what they don’t factor in is how do the so-called authorities explain this side of it to the public?  That humans are considered “prey” to various visiting and indiginous races including humans?  This is why any official “disclosure” is going nowhere fast.