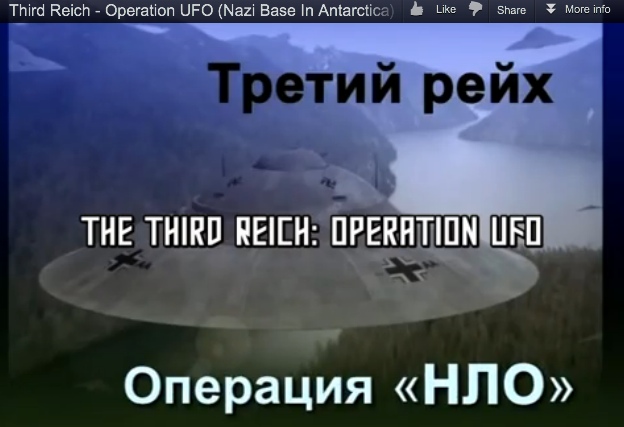 This Thursday, October 4th we will be doing a PROJECT CAMELOT ROUNDTABLE DISCUSSION WITH DAVID GRIFFIN, ANTHONY SANCHEZ & DOUGLAS DIETRICH… at 7pm PT for 3 hours… Q&A with the audience willl be part of the event.  Title:  UFO WARS: Nanotech & the AI