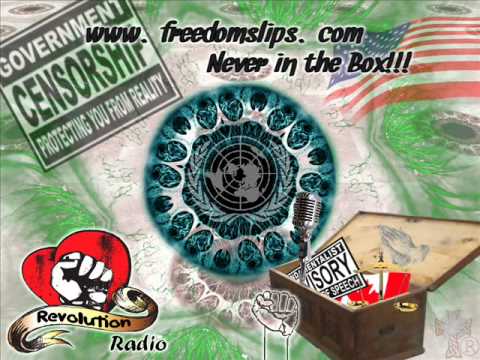 My recent radio show with guest David E. Martin is one no follower of Camelot is going to want to miss…

Apparently he was among a group of 12 people who were given the task of buying the presidency of the U.S. and succeeded.  Although he evidently turned them down when he was offered the 12th position in this group, he has now put the story into a novel called “Apostles of Power:  Theft of an Empire” originally called “Coup d’Twelve”.

Considering his substantial background in business and finance and his unique software that became highly sought after by the controllers behind this group of 12, there is reason to believe this novel is, as he claims, entirely true and based on very real events.

“…Everyone was in awe of how much money had been transferred into the Enterprise accounts in full view of a world who believed that a financial crisis had hit the real estate market. Who would have thought that a Republican lame duck president would actually convince the country to use its last gasp of credit to put the Treasury of the United States into the pockets of twelve private interests? And now with their puppet on his way to Pennsylvania Avenue, all the ‘no more torture’ and ‘close Guantanamo’ rhetoric would die off in the practicalities of solidifying the asset transfer.

The Operators all received confirmation of their promised bonus payments at an evening dinner on the third night of their off-site. The payments were a combination of gold, bonds from Australia, Canada, and Norway, and a small equity stake in the firms controlled by the Shareholders. All funds were placed into trusts domiciled in Lichtenstein. They were all sternly reminded that the money was theirs with a condition. If any of them ever spoke of The Enterprise or any activities undertaken thereby, all trusts would be confiscated. If they played their cards right, they’d all weather Phase III with more money than virtually any other person on the planet.”

The Presidency they bought was the Obama Presidency, in case you were wondering…

To listen to my interview with David E. Martin on Revolution Radio:

author of Apostles of Power  aka (Coup d’Twelve)