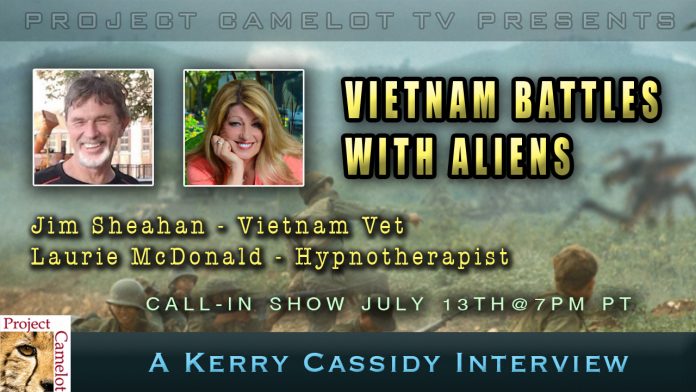 VIETNAM – ALIEN INTERVENTION & U.S. VETS – A call-in show for Vietnam Vets on the topic raised by Captain Mark Richards regarding the large spider being invasion back at the time of Angkor Watt and then again in Vietnam, Cambodia and Laos.  What may be the real reason the U.S. went into Vietnam.

HERE IS THE NUMBER/PAGE LINK FOR CALLING INTO THE SHOW… (the page will be locked until you knock and people will be let in to ask questions or share stories related to the topic under discussion.  No downloading software necessary.  appear.in/vietnam2

see below for more info…. 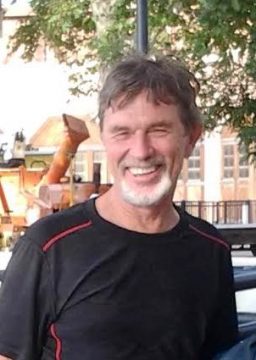 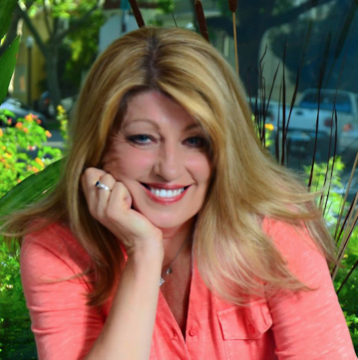 Laurie McDonald clinical hypnotherapist and abduction researcher is one of 27 regression therapist listed on the MUFON mental health referral list for abduction regression. She and is a scientific consultant to the research committee FREE (The Edgar Mitchel Foundation for Research into Extraterrestrial Encounters)

She is on the Board President for OPUS (Organization for Paranormal Understanding and Support) and is the founder of the Sacramento Alien Abduction & Contactee Support Group, one of California’s largest UFO and abduction groups.

Laurie has been the facilitator of a number of experiencer events and is a lifelong experiencer herself.

Her company True You Hypnotherapy has been the winner of Sacramento’s ‘Best of ’ four years running by promoting mind body integration through one on one sessions, empowerment workshops, experiencer group events and spiritual retreats

Laurie speaks on the subjects of the extraterrestrial experience as a catalyst to an expanded consciousness and ascension through contact. She is in the completion stage of her first book entitled: The Extraterrestrial Interference