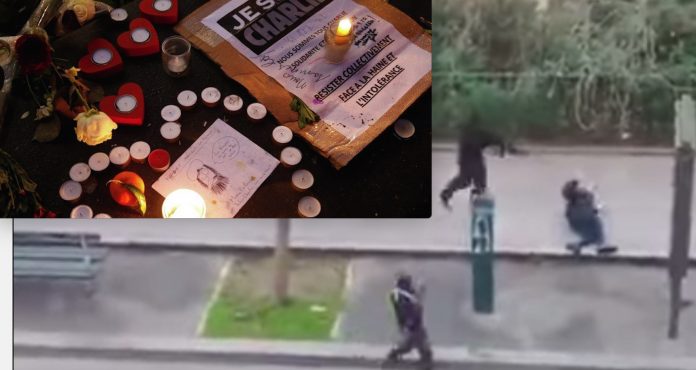 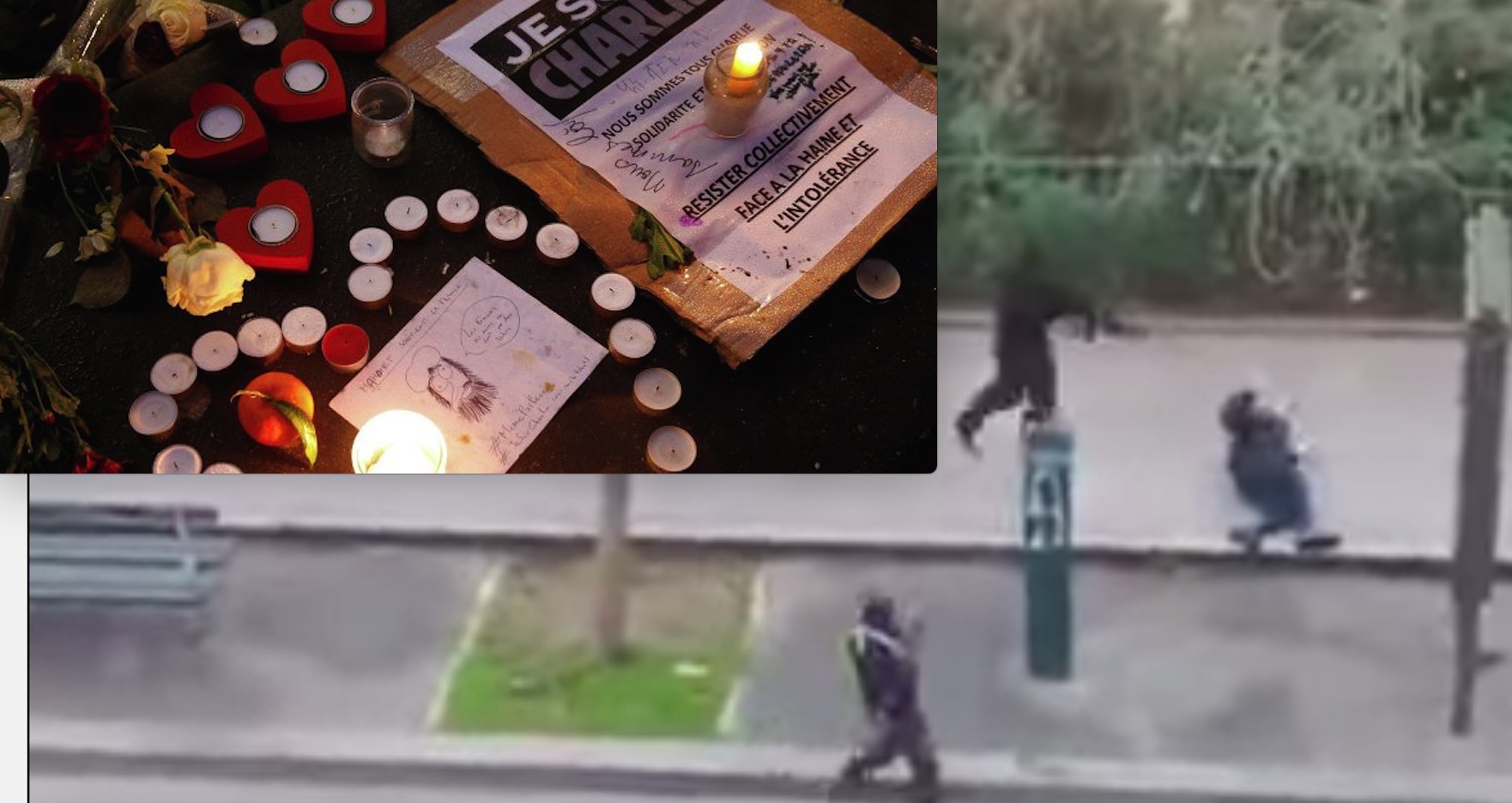 This is significant.  Not only do the French police conveniently “kill” two of the ‘attackers’ supposedly involved in the Charlie Hebdo incidents so they are unable to talk about the false flag…

But quoting from the article in Sputnik International:  “Shortly before committing suicide, he met with the family of a victim of the Charlie Hebdo attack and killed himself preparing the report.”

…”We are all shocked. Nobody was ready for such developments”, a representative of the local police union told reporters.”

The article and the official story claiming the officer was “depressed” and so shot himself… this is the typical method to make it look like a suicide when eliminating ‘loose ends’ or people close to a False Flag.

Anyone who had any doubts about this being a False Flag should now be fully aware that this incident has been faked.  Among the questions that remain are who was actually killed within the offices of the paper if anyone and if they weren’t killed, where are they?