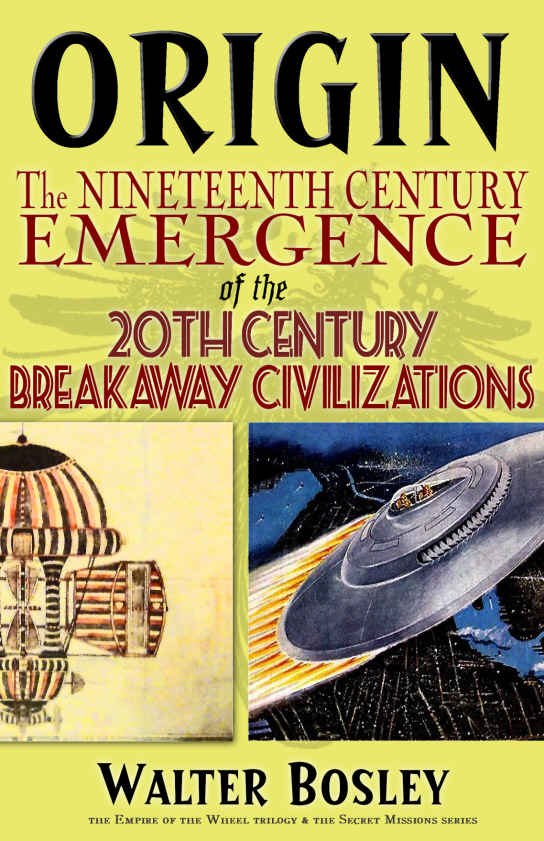 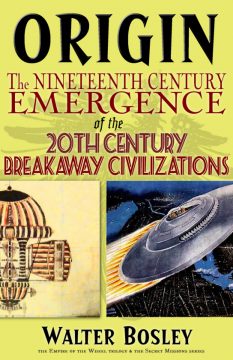 Walter Bosley is a world traveling author and explorer of extraordinary phenomena. He served as a counterintelligence specialist during the final years of the Cold War for the FBI and also served as a Special Agent with the Air Force Office of Special Investigations running counterespionage operations.

For the past seven years, Walter has been a personal security and anti-terrorism consultant for corporate and private clients around the world. In addition, he founded The Lost Continent Library Publishing Company, a small press that specializes in classic adventure fiction, including his own works under the pseudonym ‘E.A.Guest’.