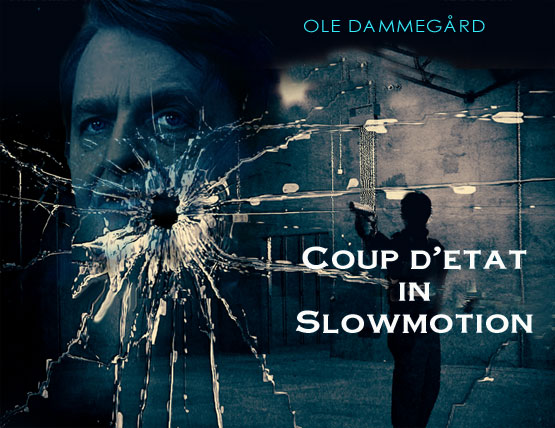 Just to clarify:  I quit my Wednesday radio show on American Freedom Radio to allow for more time to write the Camelot book and handle all the other things I am working on.

I am KEEPING my Friday show on REVOLUTION RADIO…  click here to LISTEN:  freedomslips.com

or above at the RADIO SHOW ICON…

At this time I can only handle one show a week to balance all the other things I am doing and I chose Friday mainly because it clears the rest of the week to concentrate on writing.

This Friday at 7pm PST I will have a very special guest:  OLE DAMMEGARD  author of “Coup d’etat in Slowmotion”, a fascinating study by this investigator of the murder of the Swedish Prime Minister, Olof Palme.  What makes this study unique is the connection to other crimes including the assassination of John Kennedy revealing a pattern and a motive…that stretches to Sandy Hook… Profiling the perpetrators, the Illuminati or those who aim to rule the world.

His ebook is available online for free here:

What is still claimed to be the deed of madman has turned out to have its roots within the international military complex and world finances at the very highest level, all sanctioned locally from behind impenetrable veils.

We are talking about an international conspiracy the size of the one behind the JFK-assassination. The fact is that it is actually the same Power Elite behind both of them.

My research has led me into a world of international assassinations, arms smuggling, acts of terrorism, weird suicides, as well as a tangled skein of paedophiles and freemasonic rituals.

Agents, mercenaries, right-wing nazi police officers, professional assassins and innocent scapegoats turn up on the pages of this astounding and explosive book that shows a picture of Sweden rarely seen before and which will change the image of this nation for ever.”  — Ole Dammegard, www.oledammegard.com/index.html