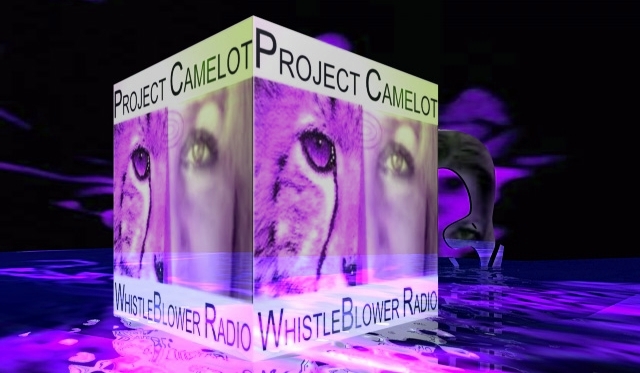 The writing of Blue Star began after an abduction experience in 1988. I was asked to write a book for the beings I had encountered explaining who they were at their request. The idea and acceptance of this task was not easy. Fifteen years after they initially requested this of me, I began writing. Not only did complete acceptance take place, but the TIME was right as well.

Although I have no formal education or degrees, my intelligence and intellect imply otherwise. Contact began with me at birth and is ongoing. I feel I have been groomed for my role in this cosmic event as a messenger for the beings from afar. They have provided me with education, they have become my teachers in this life, and more. I feel that everyday of life on this planet is a great gift to be cherished, honored and respected.

Those who have worked for years informing the masses of the existence of Extra Terrestials have worked tirelessly never allowing the skeptics to stop them from their work. It is only because of their hard work I feel I am able to share my story with the world. Without the messages from each and every one of us the whole truth would not be possible. I know that everyone who works towards education of Alien existence has a specific role to play. We are in a community that can unite and have more effect on the world than any government, group or organization in the history of mankind. 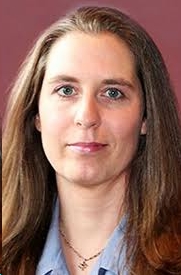