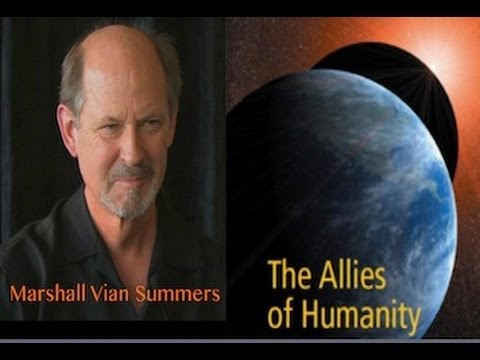 After many months delay due to travel and various problems with editors and camera equipment, I am pleased to be releasing my interview with Marshall Vian Summers sometime this weekend.

The key concept here is that Earth Humans need to regain their sovereignty over their dominion–Earth. As Guardians of Earth we must not only safeguard our own development but nuture and protect the planet. One key difference of opinion between Marshall and I is that in my view we are being visited and are already very much involved as members of the Galactic Community… Where we agree is that we don't know our own power and need to take back not only our power but our sovereignty of the Earth and our future. We decide, when we decide how and we decide where…