Arrived in South Africa after flying for nearly two days via Dubai… 8 hour layover in the Dubai airport. Last night we had a dinner with the speakers and I crashed early to be ready for a 6am ride out to Adam’s Calendar. We stopped to pick up the speaker Andrew Collins then on to Stone Circles and Adams Calendar of South Africa.

Note: Right before I left I managed to finish editing my documentary of Adam’s Calendar… so now all I have to do is get the DVD packaged. I will be putting some of the documentary online…just not sure how much just yet. 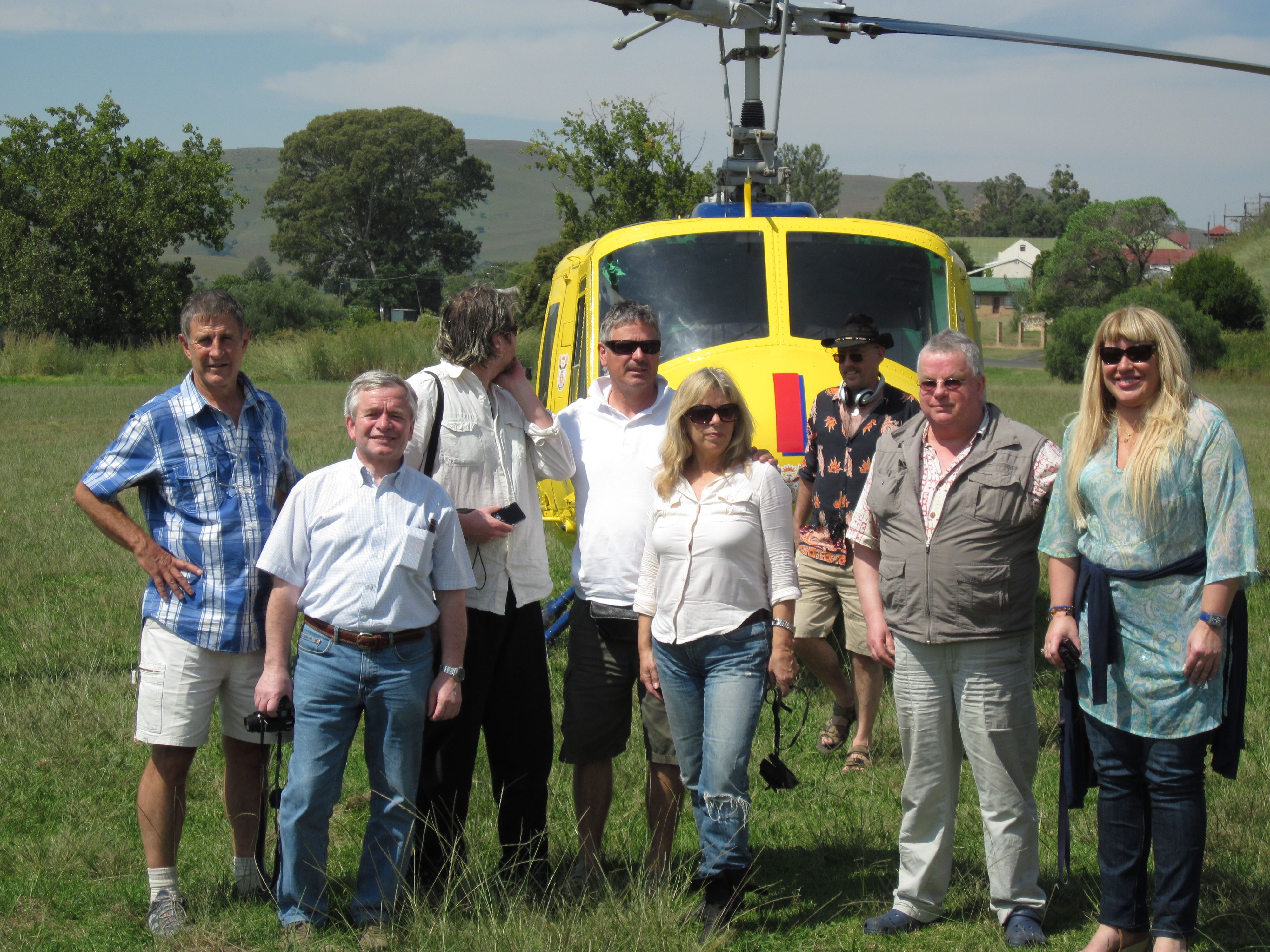 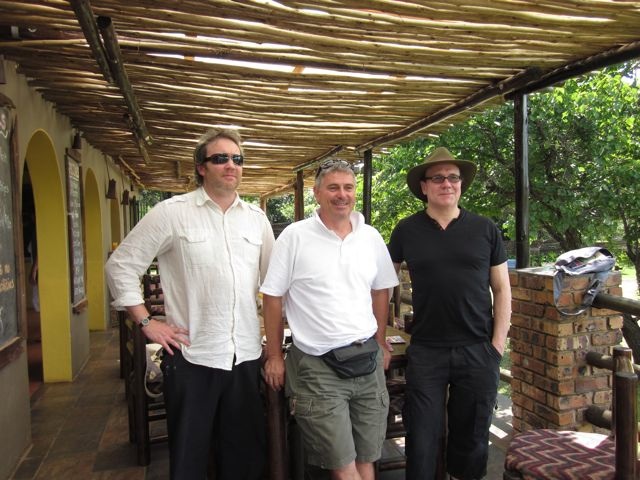