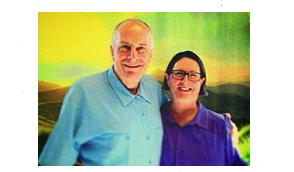 Jo Ann Richards has started a blog posting messages from Captain Mark Richards as well as her own statements.

…”As you may or may not know, our family and Kerry Cassidy have come under attack by those questioning Mark’s involvement in the Secret Space Program and his innocence in the case against him that led to his arrest in 1982 and subsequent life-without-parole prison sentence. To address some of this unfounded drama, I have added pages to my Dragonhillnews blog site at dragonhillnews.wordpress.com/. I have a page on “Mark Richards and the Secret Space Program” with his bio/timeline. There’s a page called “Attack on Mark Richards” to address the current drama. There are also several of Mark’s poems on the Home page.

If you have any comments/questions, comments are allowed.”–Jo Ann Richards