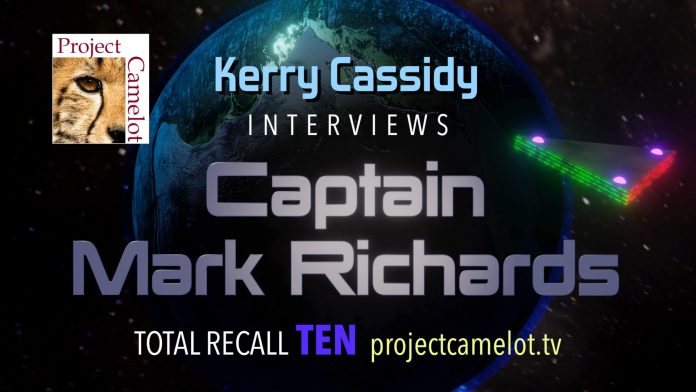 This interview covers important facts about the Mark Richards case as well as key info about the AI and James Jesus Angleton’s role in the death of John F. Kennedy.

See transcript below along with letters below from Mark Richards. 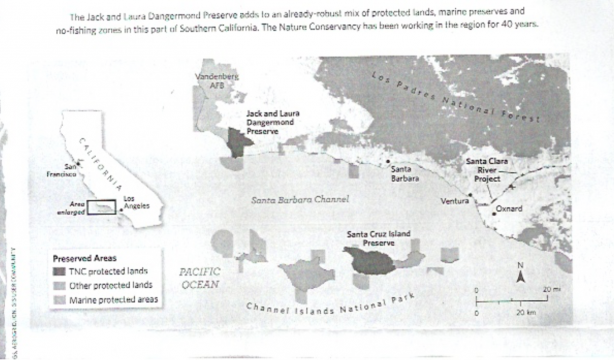