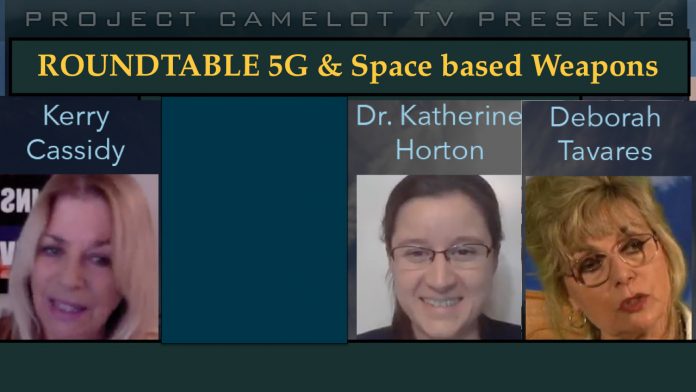 ROUNDTABLE DISCUSSION WITH Deborah Tavares, Kerry Cassidy, and Katherine Horton re THE 5G, SPACE BASED WEAPONS AND MORE…  Unfortunately, although originally scheduled, Alexandra was unable to join us on this roundtable.  She is on other Roundtable discussions on my channel and we will have her on board on other future roundtables.