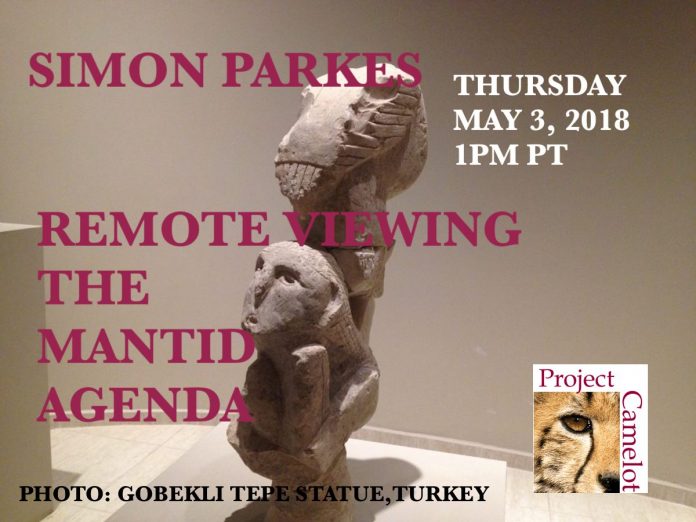 WEDNESDAY, MAY 2, 2018 7PM PT –  AN UPDATE ON CURRENT AFFAIRS WITH SCOTT BENNETT 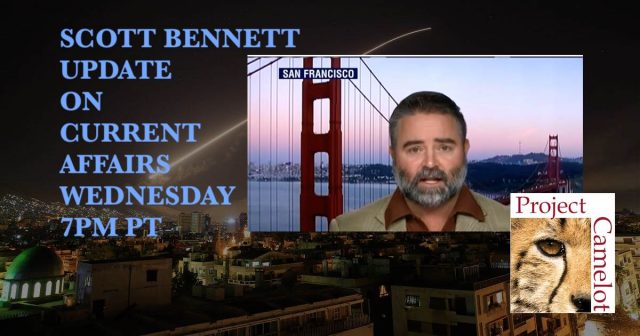