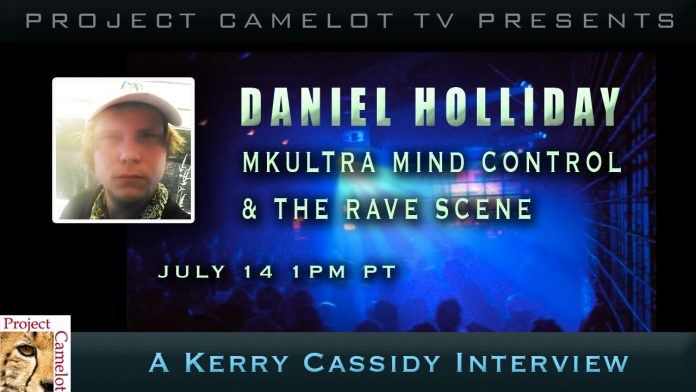 I will be talking with Daniel Holliday, former CIA asset reporting on what really went on with the Rave Scene and MKUltra type mind control and chemical experiments on young people. 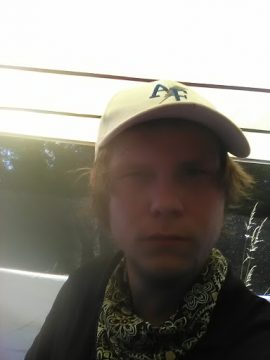 In his own words:

…”We will be discussing a musical gathering that began as a peaceful escape for suburban youth, and ended as a testing ground for experimental drugs for the purpose of perfecting the mkultra mind control mechanisms, Now commandeered by the DEA. We will hear first hand testimonies from three different generations of partakers in these deadly dealings. Also to be discussed is the rise of NSA confidential armies, prostitution and drug trafficking, elite military veterans who have sold out their country for foreign agendas, all for the sake of pleasures of the flesh and clandestine power. Furthermore we will discuss the newest publication by Daniel Holliday that details the subjugation and attack on Christianity, and the seat of its major demographic, the white male.”– Daniel Holliday

Bio:   Daniel Holliday has experienced the clandestine side of the intelligence community that has succumbed to greed and a foreign agenda. from his roots as a peaceful rebellious spirit in an emerging music scene to his fight for freedom and survival to bring forth these testimonies as “stasi-esque” NSA informants hunt him on his trek across the country to the shady encounters with FBI field agents that solidified his belief that our countries defenses have been high-jacked by the most vile and greedy of people, Daniel Holliday truly has conducted the Tour De Intelligentsia.