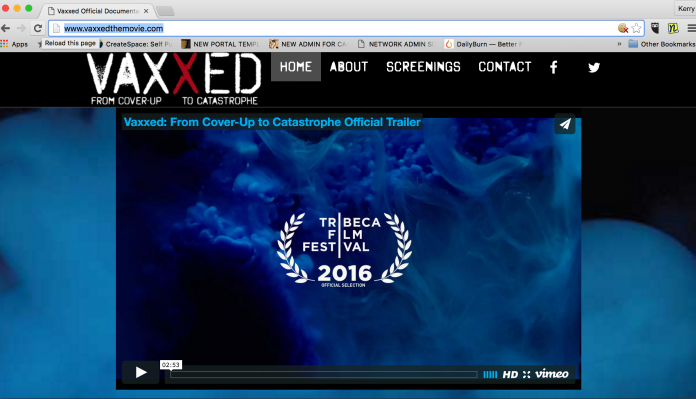 Very suspicious! After De Niro went out of his way to promote the upcoming showing of VAXXED at his Tribeca Film Festival, he suddenly reverses and withdraws the film!  He must have been threatened… by who?  The mob? Big Pharma?  The illuminati?  The list is long.  Needless to say he had good reason to show the film with a child of his own having autism.