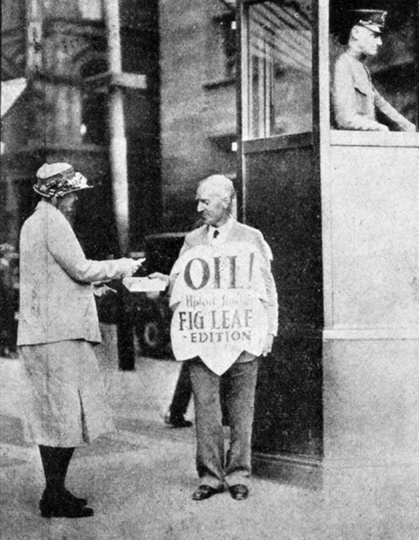 With all the talk about the future I am being bombarded by people who are uncertain (understandably so) and seeking answers with growing urgency.  I think it’s imporant to take a long slow look at the playing field and as George Green said years ago, stay in observer mode.  I would add maintaining a fluidity in all ways to be able to move when necessity or inspiration hits.  It’s all on you.  Look within.

With the above caveat let me say that I think we are moving into a free energy / 3D printer kind of world where actually baby boomers are useful fodder because they (the corporations) have far less need than ever to ‘employ’ humans to do much of anything other than clean and serve…  Any so-called ‘war’ (we (the U.S.) is always bombing someone, is simply a manufactured altercation in order to clear away dangerous young men who could potentially get in the way and change the world… In other words a population clearing and rearranging exercise for the purpose of MAKING MONEY and regenerating the gene pool via refugees in order to toss the dice and get more potential X men characteristics out of the human genome.  That is the real ‘human genome project’ underway.  Once they do that, then augmenting the new breed with enhanced tech forming a supersolder but malleable population ready to do the Machine’s bidding….

Any incoming asteroid is easily disintegrated by alien tech we have had for millennia (see my interview with Valery Uvarov head of the ‘ufo desk’ in the KGB (FSB) portion of Russia for more on this).  So if they let it in it is for a purpose.

RE:  PLANET X OR WHATEVER YOU WANT TO CALL IT

As for an incoming Planet X or Nibiru or Brown Dwarf or other DYSON SPHERE with brown dwarf in tow… let it come.  Bring it on. This seeding of humanity will succeed.  Even some ETs may manage to progress as well.  This is a grand experiment so relax and enjoy the ride!  Take a stand when it matters and remember living well is the best revenge. Happy New Year!