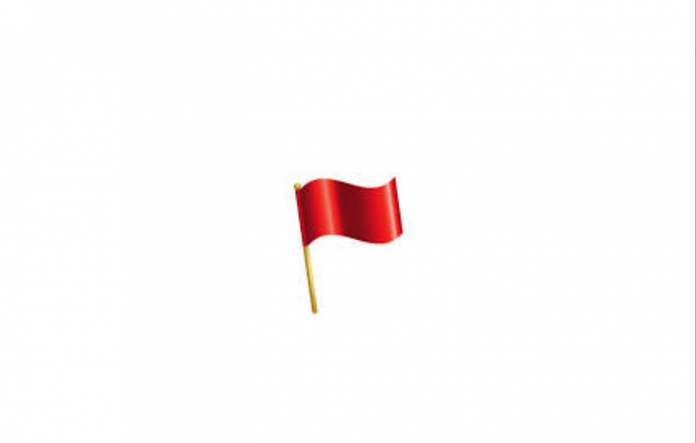 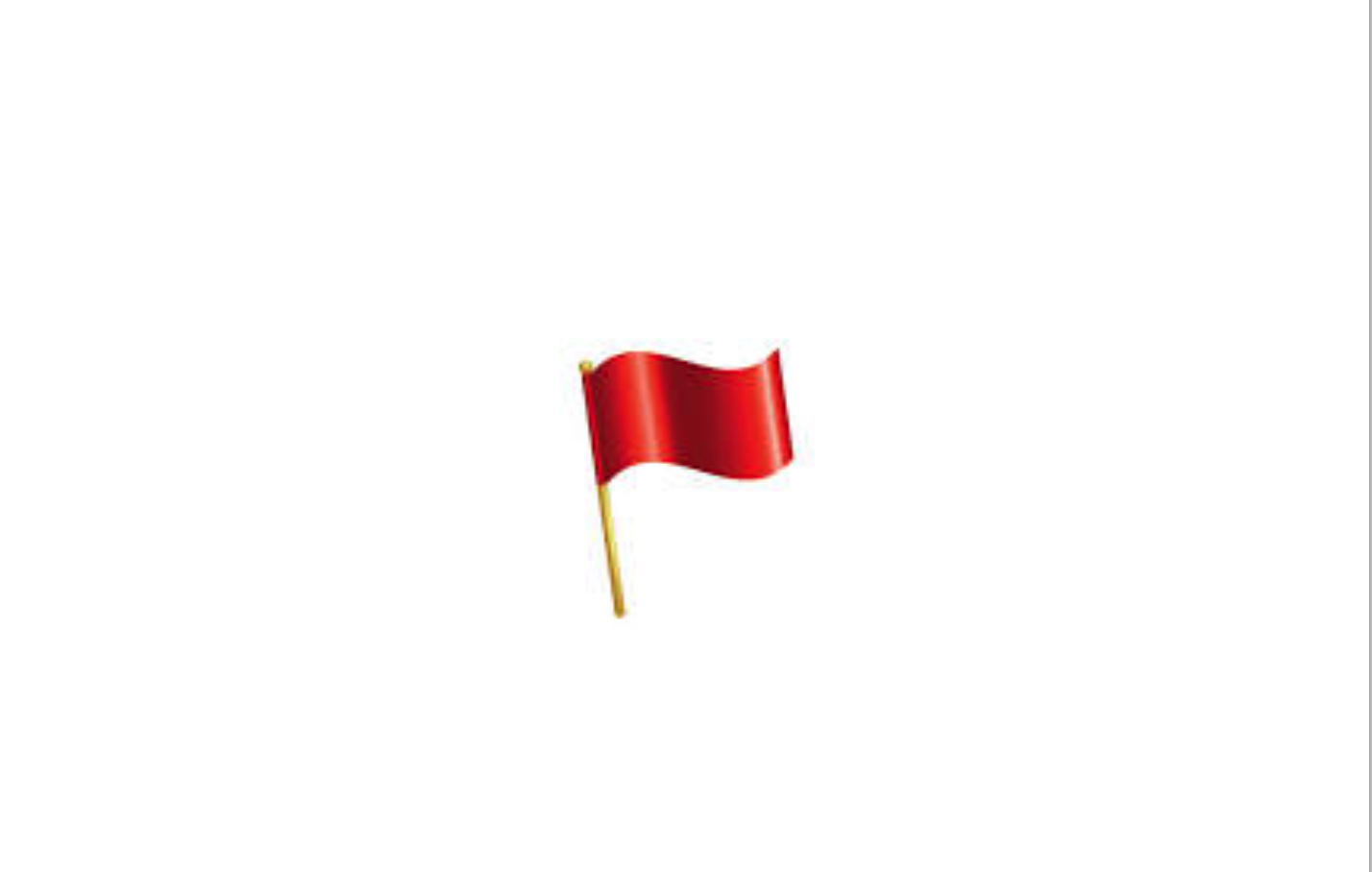 This report is a solid overview of the playing field we are dealing with, the various power players and threats to humanity on Planet Earth.  It emphasizes rights of Americans but also covers worldwide the NWO agenda.  It is drawn together from various sources by Robert Horton specifically including large excerpts of the work of Dr. John Coleman, John St. Clair Alwei, the original Declaration of Independence and the Constitution with commentary by Robert Horton.  All or most of this material is available elsewhere on the web.  Some of the info is rather dated but the majority of the information is correct and currently still an accurate depiction of the surveillance, and control agenda of the CFR, Committee of 300 and ruling families and mega corporations. 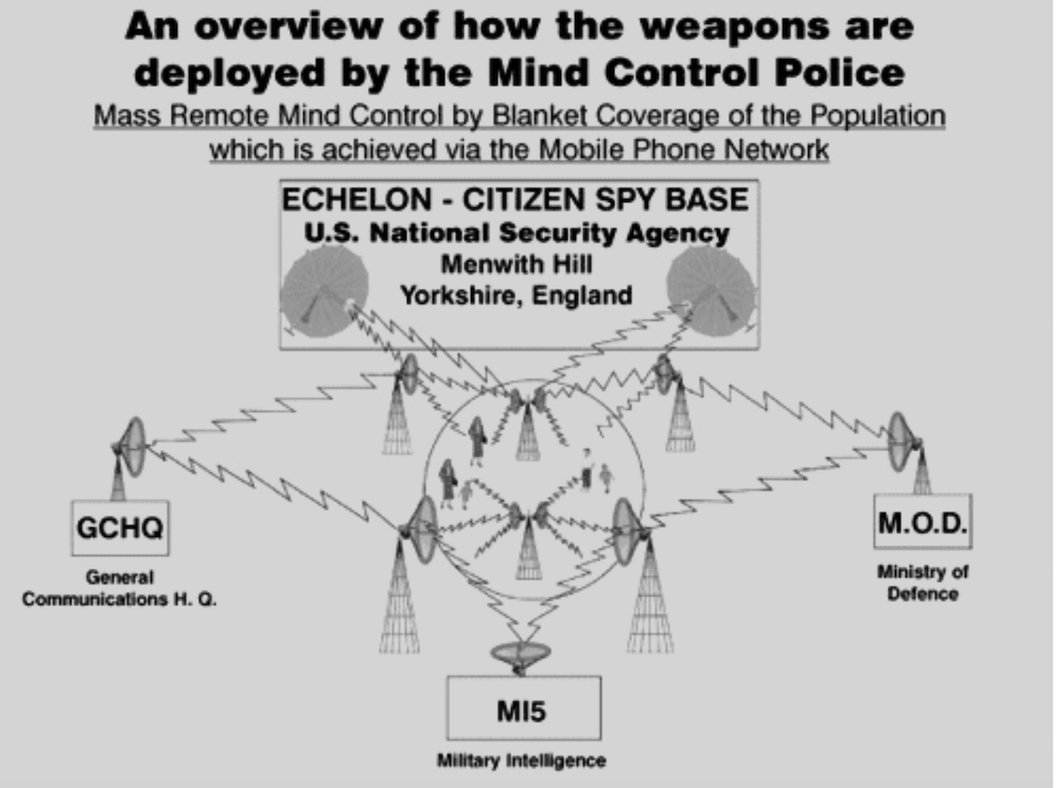