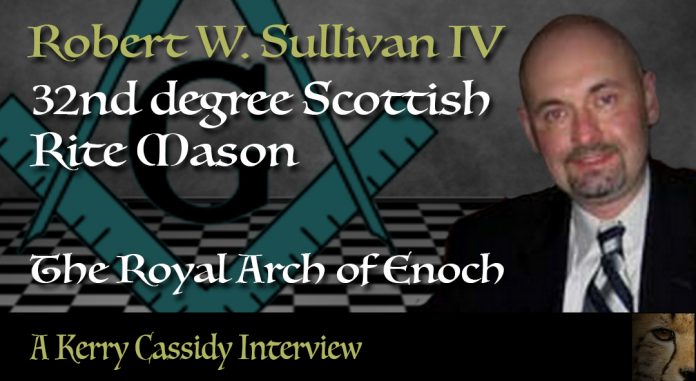 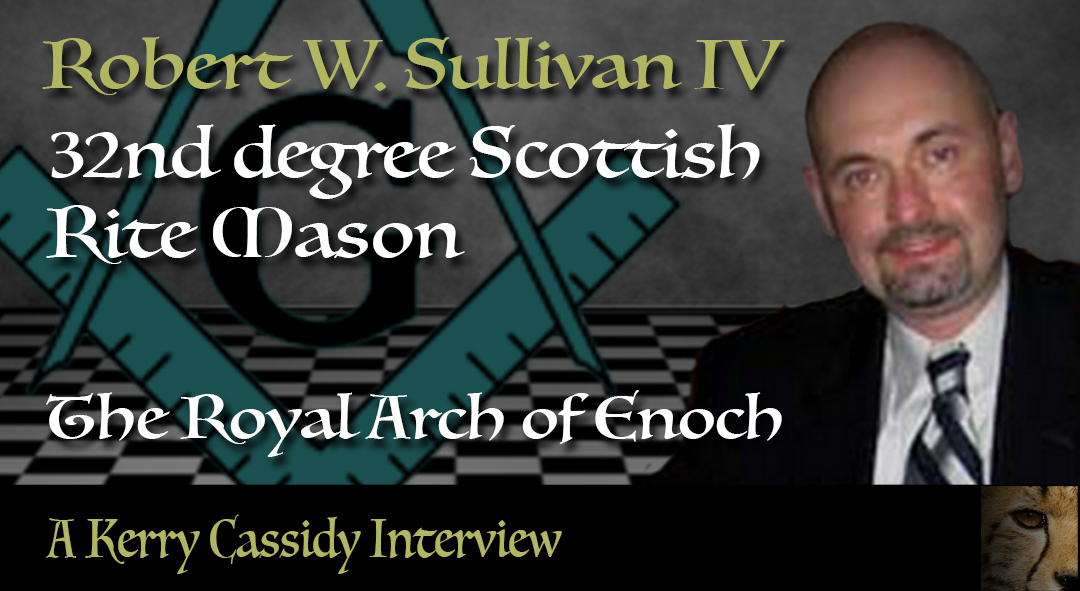 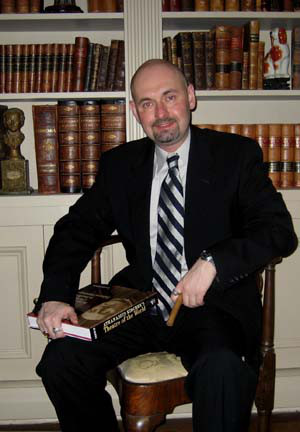 The only child of antique dealers, he was born on October 30, 1971 in Baltimore, Maryland.  He graduated high school from Friends School of Baltimore (the oldest private school in Baltimore, founded in 1784) in June 1990.  He attended Gettysburg College in Pennsylvania becoming a brother of Lambda Chi Alpha (Theta Pi, member #1199) fraternity.  He earned his B.A. in History in 1995. Mr. Sullivan spent his entire junior year of college (1992-1993) abroad at St. Catherine’s College, Oxford University, England studying European history and philosophy.  While in Oxford Mr. Sullivan was a member of the Oxford Union, the Oxford University Conservative Association, and the Oxford Law Society.  Upon returning to the United States in June 1993 he took a year off from Gettysburg College to serve as office director of the Washington International Studies Council located on Capitol Hill.

Prior to attending law school in the United States he spent the Michaelmas Term 1995 at Trinity College, Oxford University studying jurisprudence and international law. From 1997 to 2000 he attended Widener University School of Law, Delaware Campus, from where he received his Juris Doctorate.  Admitted to the State Bar of Maryland (2000) as well as the District of Columbia (2002), Mr. Sullivan spent 2000 to 2008 working at various law firms in the Baltimore area practicing primarily in the area of insurance defense.  Mr. Sullivan is a Freemason having joined Amicable-St. John’s Lodge #25, Baltimore Maryland in 1997; he became a 32nd degree Scottish Rite Mason in 1999, Valley of Baltimore, Orient of Maryland.  The Royal Arch of Enoch: The Impact of Masonic Ritual, Philosophy, and Symbolism (2012) was his first published work being the product of twenty years of research.  In 2014 Sullivan published his second book, Cinema Symbolism: A Guide to Esoteric Imagery in Popular Movies. He is currently writing its sequel titled Cinema Symbolism II: More Esoteric Imagery from Popular Movies as well as his first work of fiction, A Pact with the Devil: The Story of Elizabeth Burnblack and her Involvement with the Occult, Black Magic, and the Dark Arts. Sullivan is also writing another book on Masonry titled Freemasonry and the Path to Babylon. A lifelong Marylander, he resides in Baltimore.