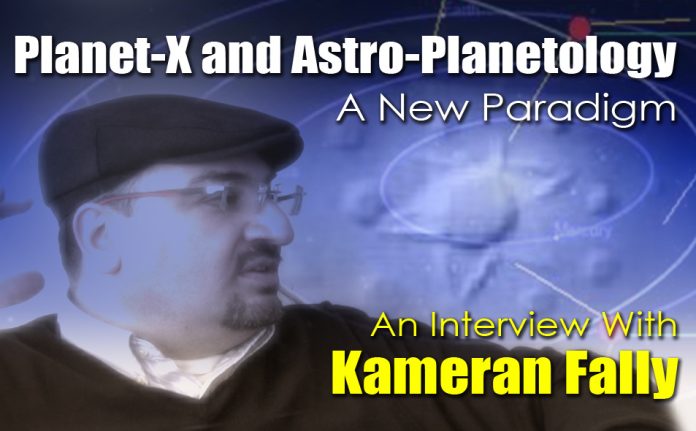 This is an interview with Kameran Fally, banker, physicist, religious scholar and political advisor to top levels of the British and Iraqi governments.

CLICK HERE FOR 44 PAGE PRESENTATION —   (note:  this presentation has been corrected)  THIS IS THE  44 page presentation explaining in more detail his theory on the return of Planet X.  As an insider, he has access to information of the preparations by governments around the world for something that we, the general public are not being told.  In this video he explains his background, theory and the signs that governments are preparing at the highest levels for a significant event in the next two years.  He is also a remote viewer and has visions which he believes are also giving him information about this.  His conclusions are his own and Project Camelot cannot confirm or deny the information he puts forward here.  However, it is worth noting that much of the information in this video has been substantiated by various Camelot witnesses.  Yet, his timeline for the unfolding events is his own.

Please see the disclaimer he has written which has been posted to the end of this video for further clarification on Kameran’s own position with regard to this information.