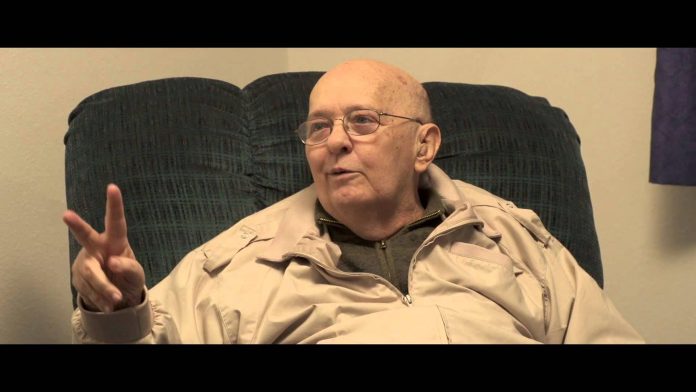 Witness:  Yes.. with the first Army.  They told us the government had no jurisdiction over what they were doing…

So he said, …”I want you to give them a personal message.  I want you to tell them, whoever is in charge. They have this coming week to get into Washington and report to me and if they don’t …I’m  gonna get the first Army from Colorado, and we’re gonna go over, I’m gonna take the base over… I don’t care what kind of classified material you got.. We’re gonna rip this thing apart.” – Eisenhower

FOR MORE FOOTAGE FROM THE CITIZEN HEARING go to:  citizenhearing.org