After many months delay due to travel and various problems with editors and camera equipment, I am pleased to be releasing my interview with Marshall Vian Summers.

DON'T MISS THIS EVENING… Update: apparently we broke some records for viewers on this… see archived show when available on the link below.

"URBAN REVOLUTION" on Revolution Radio @ www.freedomslips.com. Special guest 'Kerry Cassidy' will be on at 6pm PT / 9pm EST to discuss 'THE ANGLO-SAXON MISSION' with host 'One Iam'.

Click on the pic below to view FREE broadcast… 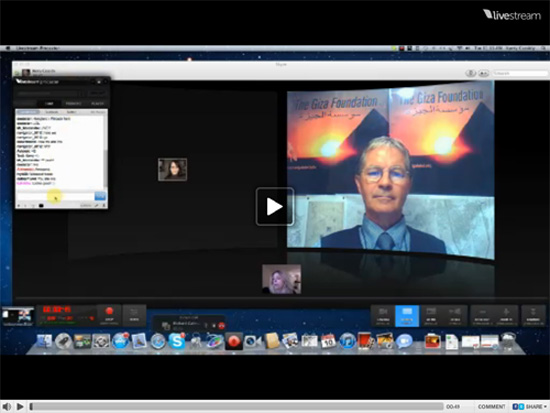 Notwithstanding that this article is dated erroneously at the top as "2014" …. if true it would have serious consequences for Southern California. However, I have not received any confirmation of this information. If this article is accurate then a cataclysm to the area is being anticipated and is known by at least some of those in attendance at this meeting. If anyone has contact with a scientist who was in attendance please contact me… kerry@projectcamelotportal.com

Depending on where you are on the planet that could be today or tomorrow… Meanwhile, this story is undoubtably a lie… But there are at least 2 ways to look at it. Either this is a probe created by Russia's NASA equivelent type agency (that is, a space program for public consumption) and therefore they are telling something like a truth when the article says it was planning to do this or that. Or it is a total fabrication and the mission was completely different than what is being pubicized in the press. Either way, the probe's problems were likely the result of off-world interference. And whatever the planned mission of the probe… someone in charge on Phobos (the Anunnaki, I am told) were not in favor of it. In which case, it was more of a "what part of 'no' don't the Russians understand?" type encounter….