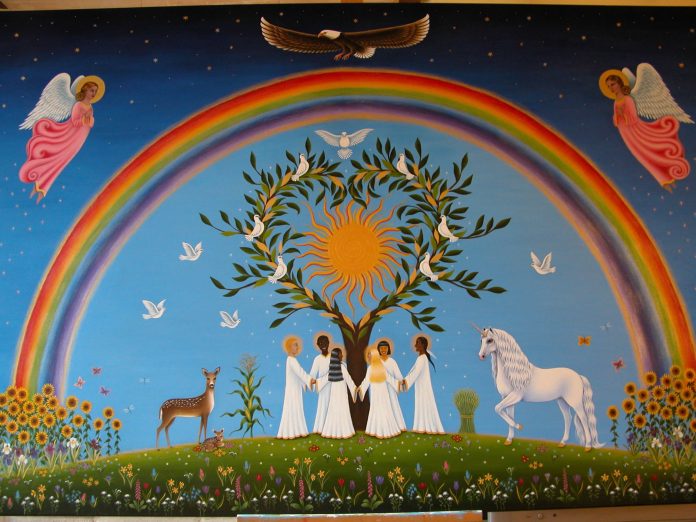 Drone a Trojan Horse sent in to trigger war

Here's another approach to the captured drone issue. Judging from Cheney's theatrics and the state of the secret space program technology, it is highly likely that if Iran 'captured' a drone it did so because the PTB wanted it to. I would say based on what I know, the drone in Iran is like a Trojan Horse. If you read below (reposted link here) Mike Harris's article on the back doors in hardware and you add info from one of our top whistleblowers, even a back door can have another back door… Think Chinese boxes.

The Drone was sent in as a trigger to stimulate war and take down our President… as just one more sign (they hope) that we need a change of regime. As things crowd upon Obama you need to ask yourself what is it about 2012 and the next 4 years where they want to get someone else in the White House and why can't they wait. It seems something wicked this way comes…

Another note: don't get rid of your gold… that's exactly what they want you to do. Evidence is that there is more to the fixation on gold on this planet than simply as a 'medium of exchange'. The Anunnaki are still taking it off planet I am told and they use it to jump start the transformation of consciousness.

The threats on David Wilcock are a psyop … and that doesn't mean that they aren't real. Simply that if they were going to kill him (as one contact from law enforcement told me) they would do so. The threats imply that they simply want to coerce him into a fear, fight or flight mode. My advice to David echoed by one of my more astute sources is tell them to f—k off. I would.

Link to Mike Harris's excellent article on Drones, China and Back Doors

Update: David is fine. I just spoke with him. His report will be out later today.

This is a developing story. I will post updates when possible. Thank you for your support.

From A post on Ben's blog:
"Ben said….The truth, however, is that I went to a stream by the mountains in order to have a private conversation with a certain individual. These days mobile phones are GPS enabled portable listening devices while drones and other surveillance technology make having a private conversation almost impossible. For that reason, I find it necessary to go near a loud (lots of static) stream in a narrow mountain valley to make sure I can have a private conversation. However, I can assure everybody that I am just fine and was not “kidnapped.”

The Return of Camelot on Earth

This morning I received this extraordinary painting and message in my inbox.

I have just listened to the interview with David Wilcock and Anonymous; It was amazing and had an incredible l impact on me, quite impossible to express in words i think.
Bless you all for your courageous hearts ! I would love to honor "Anonymous" words that – humanity one day will be covered with rainbows – by sending you a picture of a painting I made some years ago. If it can be of any inspiration, hope or encouragement – please feel free to share it in abundance !

Much Love and Light to all of you out there at the "Front" ! 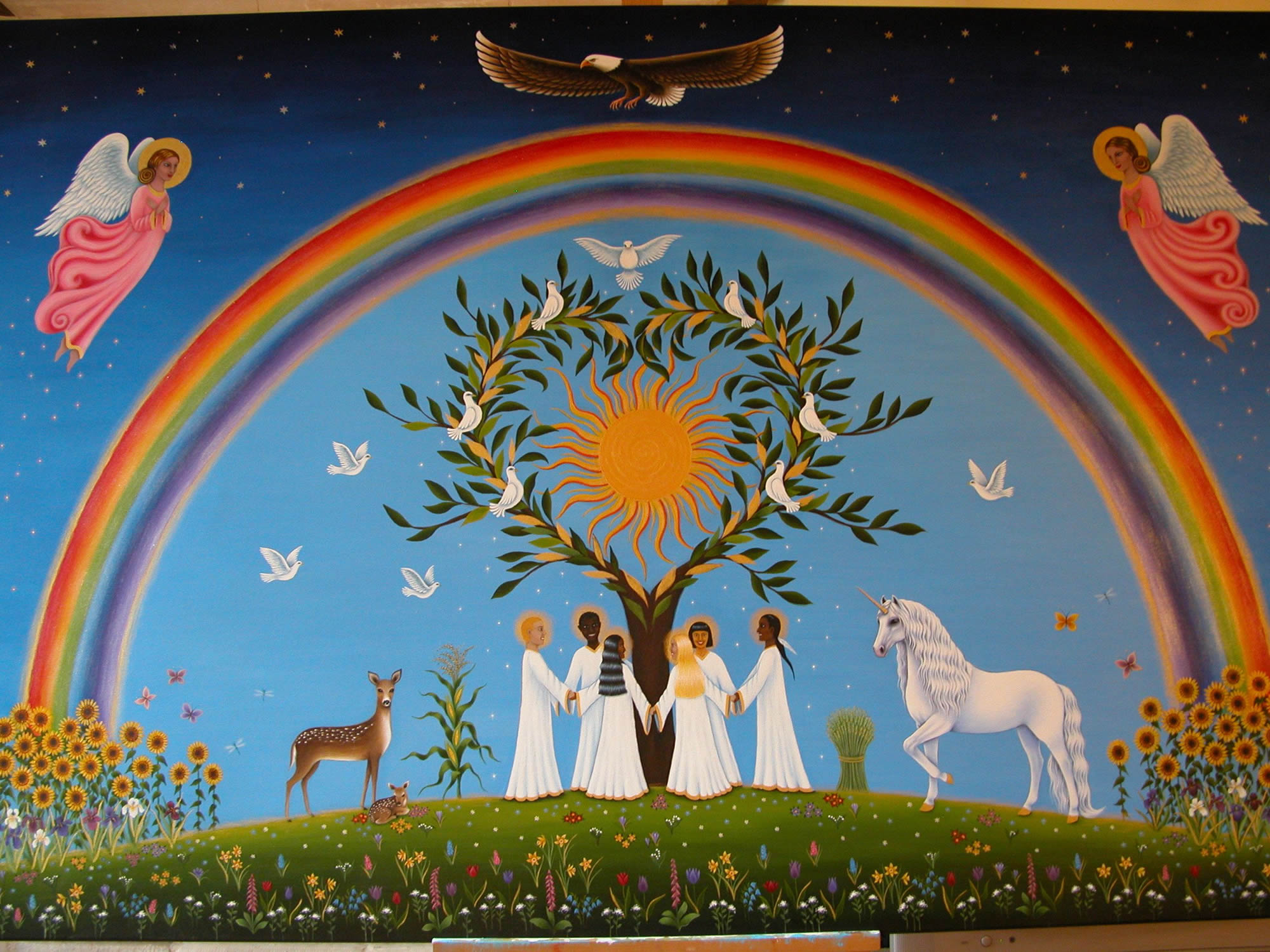