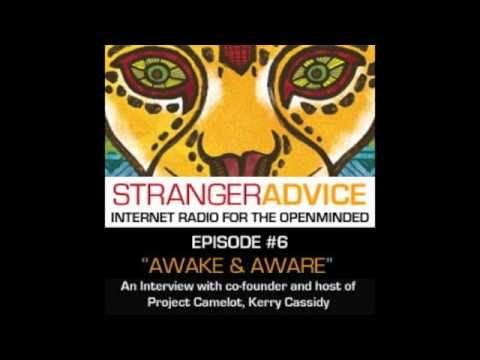 link to Part One

We had a great deal of internet trouble during this interview but John managed to salvage most of it!

I am now in Goa, India and returning on Nov 2nd. This has been an amazing trip and very difficult with respect to dealing with the various energies of the grids and the group as always. We spent some time at the Gandi Memorial and also at the place of his death… Both sites erected in tribute to this wonderful man and his work.

A few days ago we toured Mumbai (Bombay) aka home of Bollywood! I felt a resononance with the city by the water. This is a very upbeat area where one feels the hopes and dreams of the Indian people in the air and energy all around.

Today and for the next few days we are having a break down in Goa near the beach. The group created 3 gates for ascension in locations around India. The techniques remind me of those used in the time of Egypt and likely before during Atlantis. These techniques come from the 'Guardians" that are communicating through Ashayana Deane. The energies needed to construct such gates involve establishing a field of resonance that involves the genetic codes of all participants, a unified group intention and the assistance of a group of various races of beings called the Guardians.

I had very strong 'activations' along the way as well as contact with members of the Guardians during this time and in the past, myself. We had the support of various groups from different levels with us assisting with this work.