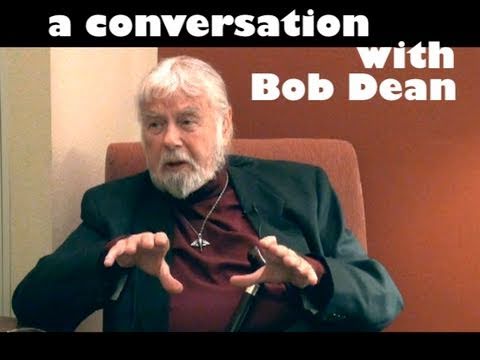 In February we were fortunate to have a chance to connect once again with one of our favorite people, one-man disclosure project, Bob Dean. Soon to celebrate his 82nd birthday, he was in good form and waxing eloquent about his relationship with ETs, breaking his security oath and looking toward the future with eyes wide-open.

This is not an interview but rather after three interviews we choose to have a rousing conversation about statements he has made, whether the people are ready for the truth and whether they can handle it. As always, he rises to the occasion giving as good as he gets and taking no prisoners. Eyes twinkling he leads the viewer down the rabbit hole a bit deeper while taking care not to reveal more than he feels the listener can stand.