The Challenger Disaster – The Plot Behind the Secret Space Program

This article (click here) commemorates the deaths of the crew aboard the Challenger… What they don’t tell you is that this disaster was a result of a secret space program that forced a group of dedicated professionals to face certain death aboard an antiquated tin can in order to keep you the public in the dark about a technological superiority that was operating in secret. This was a publicity stunt cover operation meant to distract you and keep you from questioning the black budgets and the development that forces millions to live in poverty when the means exists to alleviate all of it. It’s a lie that perpetrates the constant facade of rule by secrecy. Challenger was not a disaster it was a planned bloody ritualistic sacrifice of human life to further the goals of the elite and secret government.

The Aryan Philosophy Under the Charles Material

Within the constant references to Charles’ friend or “master” as he calls him… is the Nazi philosophy of eugenics. He is simply conditioning those who bother to listen to what “they” are planning for you. Survival of the fittest and the rest of it. The agenda has not changed from the days of Hitler and this man is one of their useful puppets. Unfortunately Bill has been deceived as well. His achilles heel is a paternalistic promise of regard and false flattery. Works every time. Take away the flattery and he will soon cease to follow.

Beware. This is not the reality of the future. These people that Charles represents are scheming for their lives. They have no choice. Their days are numbered and they know it. They are not your masters. Wake up! Their only hope is a race of robots they are busily creating… and inviting in to take over what remains of this planet after the shift. 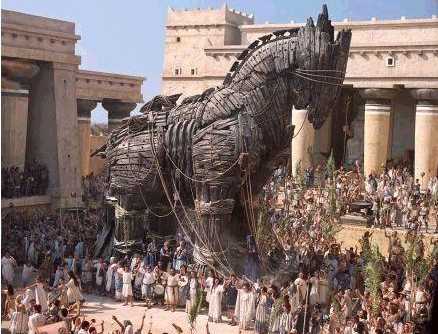 Keep on kissing their asses on your knees and you will find yourselves slaves of a race that views you with even less regard than the ones you thought were your “masters”.