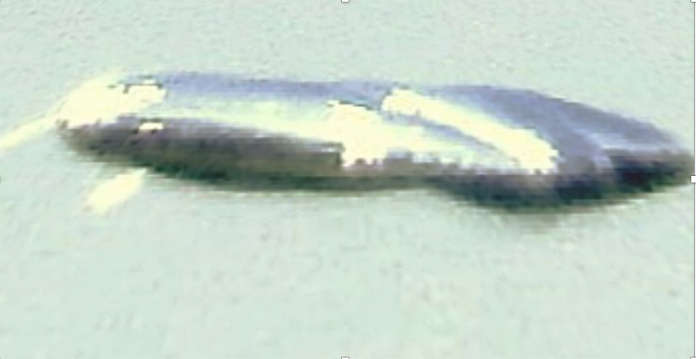 WASHINGTON, D.C. – August 17, 2020 – While few cities ( e.g. City of Santa Monica in California, et. al. ) and states ( e.g. State of Nevada, et. al. ) across this Nation have ever attempted to secede ( split away-from ) the union of America and its nationwide governance, United States of America citizens may now be in for a sudden awakening.