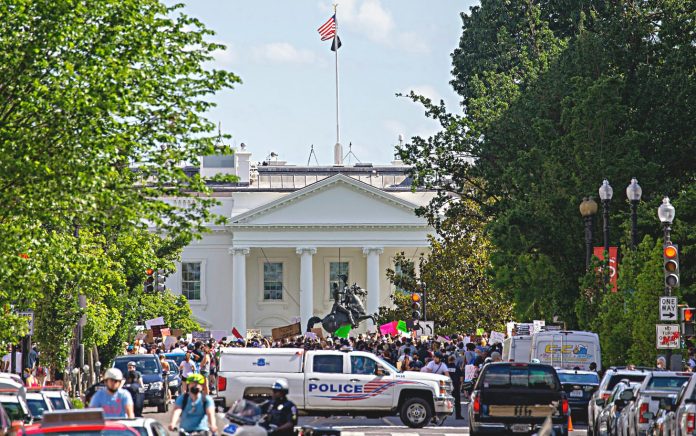 WASHINGTON, D.C. – July 17, 2020 – America resident non-productive ( inactive ) ‘idle youth’, between the ages of fifteen ( 15 years old ) and twenty-nine ( 29 years old ), whom are not attending school or not in the U.S. labor force are emerging Homeland Security threats dubbed “Ni-Nis” ( i.e. ‘Neither – Nors’ ) whom are especially vulnerable to joining clandestine criminally subversive groups such as AntiFa, MS-13, and other independents whom are cash paying such youths to act as ‘lookouts’, ‘public protesters’, ‘public property vandals’, ‘socio-economic anarchists’, ‘human trafficking bait’, ‘illicit merchandise dealers and smugglers’, and ‘murder for hire’ serving to disrupt society, business and the economy as new foreign and domestic threats to national security.   MORE…