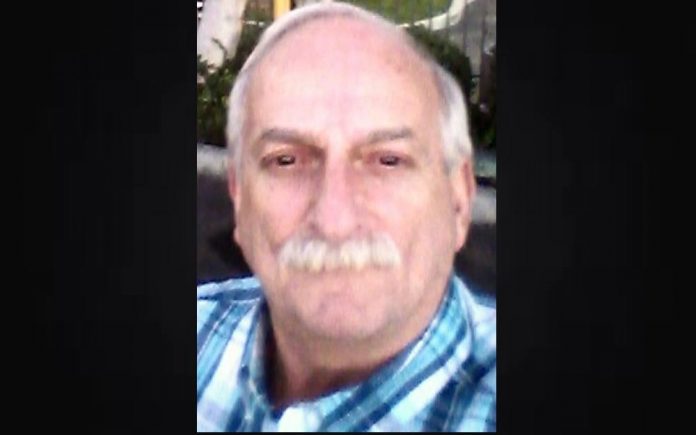 Currently, I am stranded at along U.S. Interstate Highway 95 ( I-95 ) rest areas between Washington, D.C. down to as far south as Fredericksburg, Virginia where every 6-hours ( day & night ) I am forced by the Virginia State Police to move to another rest area because law does not permit me to park my vehicle at any one rest area for more than 6-hours under any circumstances or my vehicle will be impounded and I will be arrested as a vagrant for tresspassing on state-owned property ( the rest area ).

I am forced to park at these rest areas because there is no where else to park near a public restroom that is available 24-hours ( day & night ).

I am a 68-year old handicapped war veteran in failing health because of a lung infection since November 2019, and this serious medical condition makes my being able to breathe air very difficult.

I have no more money for gasoline fuel;

I have no more money for food; and,

I have no more money for medicine for my lung infection over-coming me under extremely hot and humid temperatures and rain storms here.

I am very depressed, stressed and have no financial resources, which would allow me to travel back to the westcoast where it is much less humid, and where I’ve been offered a place to finally live for free so I can survive.

WHAT I URGENTLY NEED –

I need to purchase gasoline for fuel so I can drive my van nearly 4,000 miles plus eat during my drive enabling me to arrive there safely and healthy.

I need donations totalling at-least $1,000 ( USD ), and I need that emergency help fast in order to stay alive.

Any donation amount, big or small, will help.

I am now begging for your help. 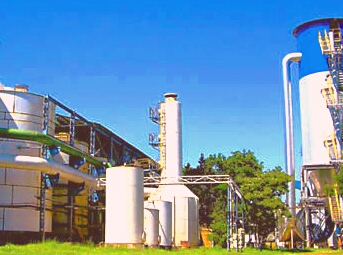 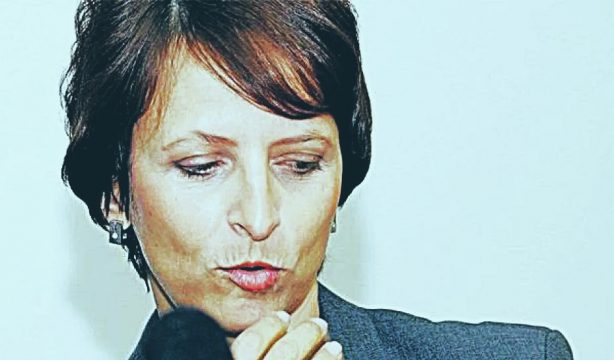 SECURE BANK-TO-BANK via ‘your own bank method online or in-person over-the-counter or by using any other bank or credit union oonline payment method ( e.g. Zelle, UPay, etc. ), andldon’t forget to use any required portion my bank information, Click Here: projectcamelotportal.com/2019/06/03/how-to-donate-to-paul-collin-unwanted-publicity-guy/

NAVIGATE THE UNSEEN: DIAMONDS ARE FOREVER