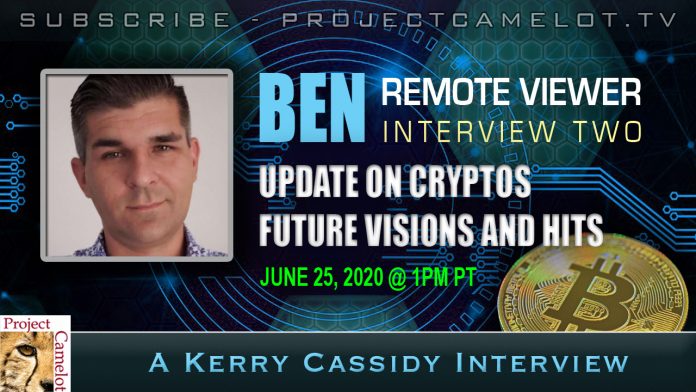 THIS SHOW WAS BROADCAST ON THURSDAY, JUNE 25TH @ 1PM  LIVE FOR FREE AND NOW FREE FOR ALL VIEWERS PER BEN’S REQUEST…SEE BELOW FOR THE FREE REPORT OFFERED BY BEN FOR ALL VIEWERS…

THIS SHOW IS NOW AVAILABLE FOR EVERYONE TO VIEW!

SPECIAL REPORT OFFERED TO ALL VIEWERS FROM BEN:

BITCHUTE COPY OF THIS INTERVIEW IN CASE THE ABOVE VIDEO GETS DELETED BY YOUTUBE: