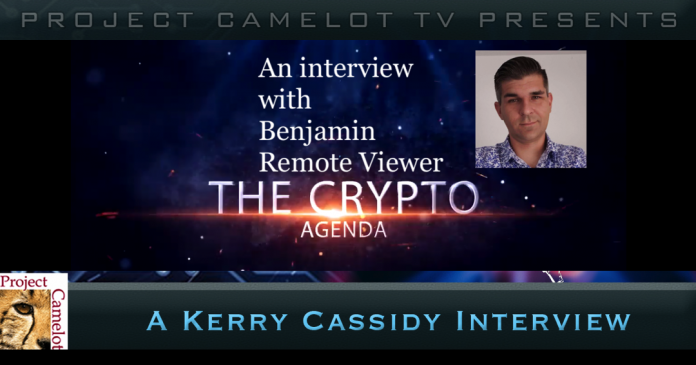 Ben: Remote viewer I interviewed last week. He saved a 747 jet full of people so he does have something of a track record. He writes…”You guys are about to be in serious trouble. There will not be more food coming for the grocery stores. In 3 weeks or less you will not be able to purchase food. The other piece of this. Is there’s going to be an announcement if it has not already come about a mutation of a second virus. And it’s going to be taking lives as though deaf was literally here himself…”…Says April 12th and more on this video blog:
youtu.be/SkwCfXAFA6M
I do not have any confirmation of this info so far….
Update note:  the difficulty in purchasing food did not really materialize although some store shelves were relatively empty.
*******