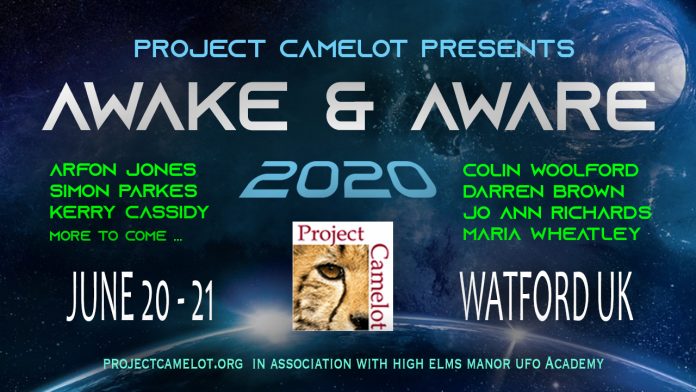 Exact schedule to be announced soon.