I interview John Lear regarding the TICTAC SIGHTING and secret Pentagon Program farmed out to Robert Bigelow’s company now on youtube LINK below.

READ THIS FIRST: NAVY TICTAC SIGHTING : ONE OF OURS ACCORDING TO SOURCE — KERRY CASSIDY, PROJECT CAMELOT
projectcamelotportal.com/2018/01/04/navy-tictac-sighting-one-of-ours-according-to-source/

Word I have is that the TicTac sighting of craft plastered all over the news media are actually “ours” meaning belonging to the Secret Space Program run by the U.S. and others. So it looks like they are only revealing OUR TECH in a 13 year old story that they decided to release recently (in Oct-Dec 2017) which then was picked up by nearly all mainstream American media. And yes, we know that they reversed engineered some if not all of the tech to build those craft from ETs.. See my William Tompkins interview for more on this.

However, DeLonge and Team and specifically Luis Elizondo, FMR Director of Programs to Investigate Unidentified Aerial Threats, USG (CIA) and Chris Mellon, FMR Deputy Asst Secretary of Defense for Intelligence, are misleading the public into thinking that this TicTac sighting is of a “UFO” or for the unenlightened “unidentified flying object” or to use their words “aerial threat”…. This is not true since it is actually built by us (a fleet of such vehicles were actually seen) and instead, (according to my source) it is a disclosure meant as a covert threat aimed to notify the Chinese of what kind of tech we have (dated back 13 years) and a way of owning the DISCLOSURE NARRATIVE! READ MORE…. projectcamelotportal.com/2018/01/04/navy-tictac-sighting-one-of-ours-according-to-source/ 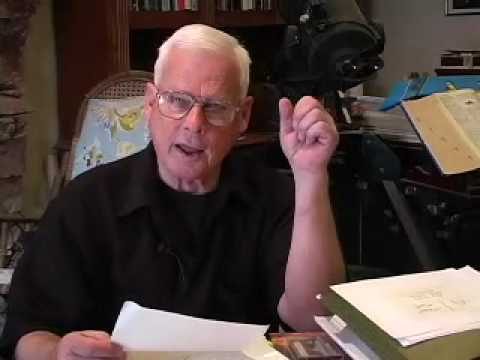