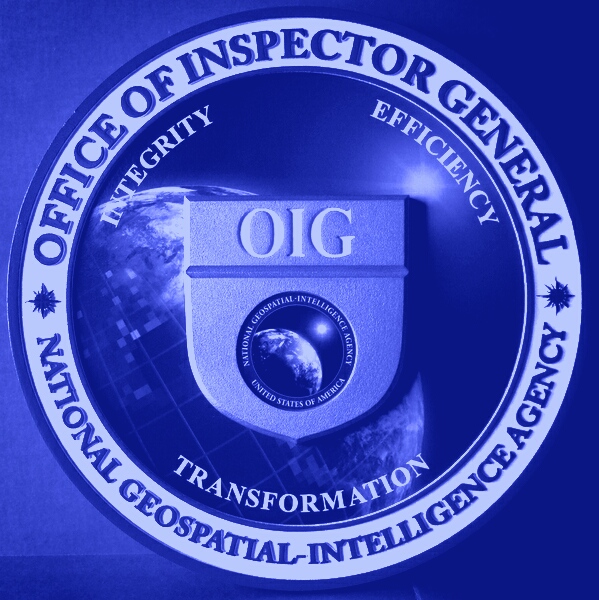 One ( 1 ) example, of which I wrote about and submitted a brief research paper on, dealt with what was perceived by ‘me’ to be an America westcoast underwater sea entrance for ‘nuclear submarines’ also being depicted as an undersea entrance for Unidentified Flying Object ( UFO ) aerial vehicles of which my own deeper research trailed off to as well. 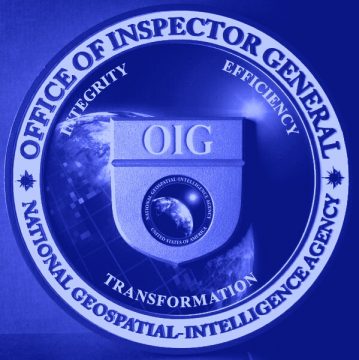 Disappearing image details from online maps was a relatively short-lived topic, that once swarmed the internet. But, did Alternative Media correctly hit its “Google And Government” suspicions hit ‘nails of accusations’ squarely smack both heads simultaneously, or was this just another “conspiracy theory”?

In this case instance I researched, the undersea images were finally ‘changed-back’ to depicting the undersea entrance once again.

While I secretly speculated ( only to ‘myself’ ) that such a ‘mysterious imagery reappearance’ was either because:

1. The U.S. government thought the notion of ‘UFOs having an underwater entrance’ might be a greater ‘disinformation tool’ than its ‘undersea nuclear submarine entrance’.

Blaming ‘Google’ and ‘Government’ was the smaller part of accuracy.

That Is ‘Not’ All Folks!

The case if the disappearing detail image ( alone ) pales by comparison to this far more informative report, which is actually about ‘something else’ far greater, and while it appears the Alternative Media “collective conscience” caused a ruckus with impact.

What was never discovered, was:

– “What caused those images to become erased” and,

– “Who was officially responsible?”

Those questions were finally answered just ‘today after my research’, which also ddiscovered James Clapper’s reply ( before the U.S. Congress ) that many believed was a “lie” issued by him was actually the ”truth’, muddied only by the infrastructure of ‘Deep State intelligence systems’.

Letting The Cat Out Of The Intelligence Bag

The culprit is a U.S. intelligence agency so secret that ‘even its name cannot be publicly spoken by any one of the more than three-hundred sixty ( 360 ) U.S. Legislators ( American citizen’s representatives ); specifically, those of whom sit in-on U.S. Congress and U.S. Senate intelligence oversight subcommittees.

The U.S. National Geospatial-Intelligence Agency ( NGA ) routes its intelligence data collection and analysis production from its ORCON ( level ) position, which provides multiple layers of secrecy so secret that ‘its name ( NGA ) or work-product ( NGI ) cannot be publicly identified in working conjunction with other agencies ( e.g. NSA, CIA, NRO, etc. ) naming NGA NGI as their ‘source’ where these client partners of NGA obtain intelligence data and intelligence analytics.

The caveat to which, only by exception, is that such may only be mentioned ‘behind closed-doors’ ( non-public purview ) within ‘secret U.S. Congress and U.S. Senate sessions’.

Included, are classified ‘Secret-Sensitive’ matters under review by:

1. Inquiries ( publicly ‘unknown’ and ‘publicly non-releaseable’ ); and / or,

2. Investigations ( publicly ‘known as being conducted’, but ‘non-releaseable publicly’ ).

In 2016, the level of secrecy weilded by this “secret-sensitive” agency ( NGA ) was only briefly touched-upon ( ever so lightly ) by a member of the U.S. Office of the Director of National Intelligence ( DNI ) Mr. McCullough who testified publicly before the U.S. Congress Subcommittee investigating e-mails of Hillary Clinton, John Podesta e-mails, and ‘political party hacking’ with claims abounding that “Russia” was responsible.

An example of NGA ‘protected isolationism’ away-from the rest of the Intelligence Community became obvious, although only to a very few people the “NGA” was never mentioned when former Director of National Intelligence James Clapper testified ( before the U.S. Congress ), that:

“The U.S. National Security Agency ( NSA ) does not collect information on millions of Americans.”

His aforementioned official statement was attacked by many people citing it was a “lie.”

It is my opinion, ‘all investigative and inquiry hearings’ conducted by official legislative members of the U.S. Congress and U.S. Senate begin providing ‘publicly comprehensible information’, such as what my report reveals ( herein ) so, ‘American citizens can begin understanding how the Intelligence Community actually operates by demanding a change for ‘applicably different questioning with understandable language vernaculars’ spoken properly for better and more truthful  comprehension publicly and so the ‘proper questions can be asked by politicians on behalf of the American citizenry.

As matters currently remain, the American public cannot nor ever will ( without knowledge of the structural workings of government agencies, departments with partnered vendor data suppliers and relationships therewith ) understand the difference between ‘officially-spoken truths or lies’.

In 2009, from inside a public restaurant, former U.S. President Obama first learned of the existence of the NGA when he met a man who told him that he worked for the “NGA.”

What President Obama did ‘not know’ then, you are about to learn, plus a lot more.

There is a better than 50% chance, that U.S. President Donald Trump may likely not know much ( if anything ) about his former U.S. National Security Advisor ( former U.S. Army General Michael Flynn ) work with James Clapper ( former director of National Intelligence ) and NGA mission objectives, capabilities and plans for America’s future.

We all reply on ‘Global Positioning Satellites’ ( GPS ), which is also ‘wholly controlled’ today by NGA ‘data collection’, which heavily relies upon ‘analytics’ performed within NGI work-product informations ‘managed by NGA’ upon input from U.S. government Intelligence Community directors, all the way up to include The White House Presidential Administration.

NGA NGI ( NatGeo ) manages all ‘space-borne’ satellite surveillance information over ‘everyone’ and ‘everything’, including ‘public officials’ and others.

NGA also ‘licenses’ certain portions of its ‘data collection’ subsequent to ‘post-analytical classified edits’ for its ‘commercial partners’ that in-turn ‘sub-licenses’ ( for a hefty ‘fee’ ) ‘commercial contracts’ with ‘clients’.

NGA NGI, for U.S. government National Security purposes, exercises entrusted special capabilities to also ‘erase objects’ from ‘public maps’ and ‘official non-classified maps’, plus more. NGI can essentially make the appearance of an ‘existing bridge’ and ‘other objects’ disappear from maps used for non-official entities; those, whom do not possess an ‘official’ “need to know.”

In 2013, NGA ( NGI ) Director Letitia ( Tisha ) Long took questions about the NGA NGI mission from a ‘by invitation only audience’:

In 2014, the NGA began being publicly exposed.

To-date, even though NGA NGI has only been briefly mentioned, facts surrounding the actual systems in-place supporting the nature of “Deep State” activities may not stop, afterall who can do anything about it if the people’s elected representatives ( politicians ) continue to ‘not object’ to what ‘they are told to obey’?

The following video clip ( below ), is a public ruse providing misnomers designed to enhance public confusion, clearly adopted by one entity while supported by ‘The Wall Street Journal’.

It appears the vast majority of American public audiences have not only lost their ‘independent badge of outspoken courage’ after losing its ‘common sense’ only attributable to a ‘uncomprehendable intelligence information’ improperly supplied by Main Stream Media news outlets.

In lieu of all the aforementioned material surrounding Deep State automated intelligence systems and who controls what for whom, which is supported by political dunderheads, for the most-part jeopardizes public ‘common sense’.

People are not in a position to grow a new brain, just exercise it.

Discovering ‘whom’ brainstormed the concept, creation, enactment and institution of the “National Intelligence Directorate” ( NID ) and “National Geospatial-Intelligence Agency” ( NGA ) will certainly define members of the so-called “Deep State.”

I firmly believe that people will some day learn that it ‘all originated’ from within the bowls of either “System Planning Corporation” bridled by the U.S. “Directorate of Central Intelligence” ( DCI ).

The U.S. Central Intelligence Agency ‘first private corporation’, “In Q Tel” ( a venture capital partner’ of the DCI originated its ‘Board of Advisors’ comprised of leaders of America’s big industry that called-up investment financing to fund everything so-far exposed today.

Learning from where everthing originated and who became involved is a good start to determine where a corporate nation State is headed.

It is a little known fact that for decades ( since at-least ‘1968’ ), “U.S. Foreign Policy” roadmaps have ‘always’ been “drafted” by “The Club Of Rome” organization, which “The White House” ( of America ) in-turn ‘issues to each U.S. President’ ( sincenthe assassination of John F. Kennedy ), although America’s Main Stream Media has always reported it as the “Presidents U.S. Foreign Policy.”

I believe America is going to be in-store for a ‘lot of surprises’ should U.S. President Donald Trump reject ‘adopting’ the U.S. Foreign Policy ‘directive’ received from The White House; the latter of which, all U.S. Presidents eventually discover they all are only “subordinates” thereof.

Thank you for reviewing this report, which I ‘trust’ in a certain way enhances everyone’s knowledgeability.