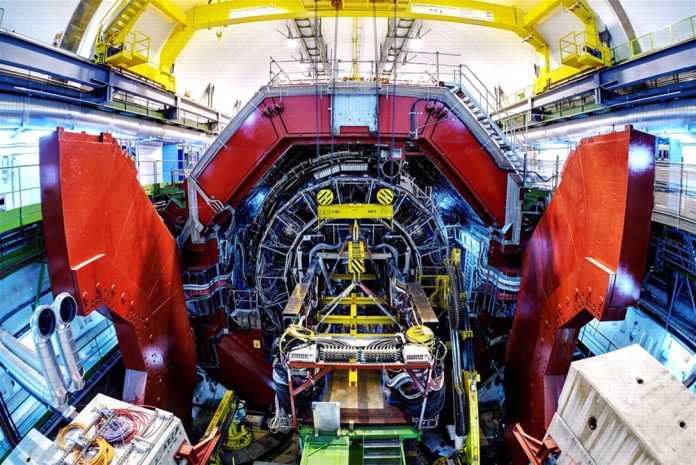 we could turn-back the hands of time”?

Projection Chamber” ( TPC ); like some of us have seen on the

television series program “Dr. Who” – whimsically jumping into his

Time Projection Chamber, which is only a black colored British

Even though manipulating time has been occuring for years now, Time

Projection Chambers ( TPC ) are not yet as small as Dr. Who’s ‘phone

Today, however, there is a special TPC that appears ‘already small

shuttle ) or ‘large cargo airplane’ like the one flown from

Switzerland to America carrying “Baby CERN” ( also known as ) the

Shuttle Endevour STS-134 mission mounting it up ‘outboard’ of the

Technology Problems” released complex information, much of which still

remains unread today by many people so, here ( below ) is a tiny

“If people think they get real serious about ‘what they know’, as told

on television news broadcasts, imagine how much more serious they will

become when they learn about what they ‘were not told’?

How Fast Is Technology Growing?

Just beginning to grasp something ‘new’? Now think about something

even newer than the Large Hadron Collider ( LHC ) at CERN.

The “Relativistic Heavy Ion Collider” ( RHIC ) that added its

“Solenoidal Tracker At RHIC” ( STAR ) claims to ‘reverse time’ by

products ( coming out-of a factory that scientists and physicists have

no idea ’what kinds of machines produced the products’.

Basically, they are developing items so fast, they do not know how

they were formed, much less what the capabilities are.

Fact is, ’they could easily produce a monster’ and ‘not know what it

is until after they are eaten by it’.

Scary, really, like kids being given matches to play with.

They are being educated beyond their own intelligence, so much so and

to the point by which scientists and physicists ’cannot even grasp

to manipulate to ‘see what it does next’ – nevertheless they are

Think this is science fiction?

Think they are mad scientists at play?

Think antimatter technology has advanced alot since you began reading

Calculate ‘more’ because the public does not even know half of it.

Quantum ChromoDynamics ( QCD ) on a chip – capable of handling the

describing the nature and interactions of ‘the basic building blocks

modules to use ‘lattice gauge theory’ begun with only approximate

theoretical positions of ‘quarks’ and ‘gluons’ as the fundamental

constituents on the lattice of space-time that was then dynamically

computed until they saw time begin to reverse.

How did the matter of recorded methods and procedures for ‘reversing

In 2011, they simply ‘disassembled the QCDOC supercomputer’ after

Projection Chamber” ( Forward TPC ) is larger and more complex that

In fact, several TPC versions were built around the world, one ( 1 )

files ) was apparently designed to fit just inside the ‘rear portion

of the cargo bay’ of what apears to be a ‘super size’ “Space Shuttle,”

an extragalactic pathway ‘object’; through a CERN-created ‘accidental’

Could this explain significant increase in numbers of earthquakes

alongside magnitudinal strengths too? Perhaps, but only if one were

watching for such patterns; over – let us say – the past 5-years. But

is anyone ‘really watching’?

Was Dr. Who left behind to answer any questions? Well, fortunately,

America’s ‘Dr. Who’ had partnering ‘other Dr. Whos’ – even in 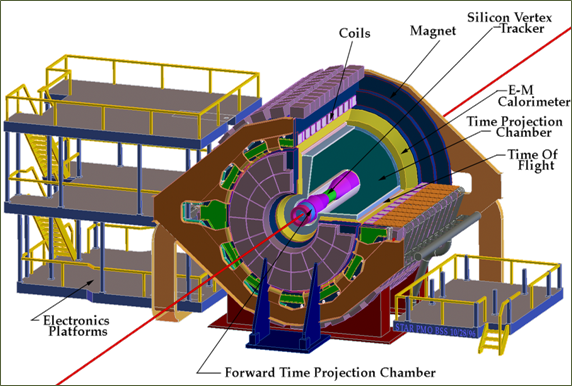 Paul Collin, at: UnwantedPublicity@GMAIL.Com Should you wish to donate

to continue seeing more of his reports for public benefit, be sure to

instructions’ can be e-mailed back to you. Thanks for showing your