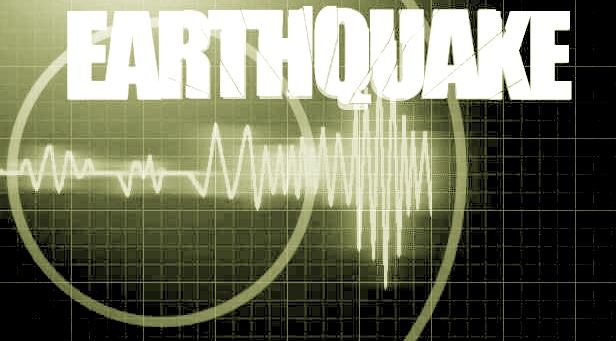 judgments of risk sometimes run counter to judgments by lay people. In

other words, the public is not as informed as federal government

In 2004, “An Emotion-Based Model Of Risk Perception And Stigma

WorldViews, And Risk Perception In The Generation Of Technological

OR, USA ), Burt Burraston ( University of Oregon, Department of

explain-away ( ‘brush off’ ) – on behalf of Big Corporate Main Stream

News ( MSN ) MEDIA through a U.S. government-embedded news outlet – a

serious effort to deflate and de-exist an ‘already revently predicted

Although ‘unrevealing a point of origin’ ( earlier found privately, to

U S. mainland westcoast ), anytime within the next 50-years, according

Magazine entitled, “The Really Big One” millions of people will die. (

Especially at this point in time, where individuals have been so

socio-economically devastated – by the global recesion – they’re being

‘forced to work multiple jobs’ just to stay alive so, rather than most

people being normally aware ( as before ), instead people’s noses keep

being pressed further and further into the corporate-working

grindstone so getting ‘blind-sided’ ( by ‘natural catastrophic events’

The U.S. government already knows what is coming and when the great

quake and tsunami will devastate the westcoast of North America.

“After reviewing this report, you may just want to begin considering a

ones; just as many others are now coming to the conclusion of doing as

– Should you sell your U.S. westcoast real estate or business?

– Stay put and wait to see what happens to everyone else who remained behind?

‘Why have all major defense contractors moved their key critical

Mexico, rather than simply continue using the Port of Los Angeles at

‘Why is the multi-national multi-modal shipping corporation EVERGREEN

‘Why has BOEING, RAYTHEON, ORBITAL SCIENCES, IBM and so many other

operations, employees and their families all away-from Southern

Some believe these international corporate giants were tipped-off to

information so secret-sensitive it defies everything humanly

‘Why were key critical components of the U.S. Central Intelligence

near the small abandoned village of Bush, Colorado?’

‘Why were key critical components of the U.S. National Security Agency

of Utah adjacent to Colorado?’

on the westcoast of Southern California?'”

Questions Only You Can Answer

What are you going to do?

as they possibly can ) in Fairy Tale Land; clicking the heels of their

expensive ruby slippers and chanting – “There’s no place like Southern

Now that we’ve all been warned, good luck can only come for those with