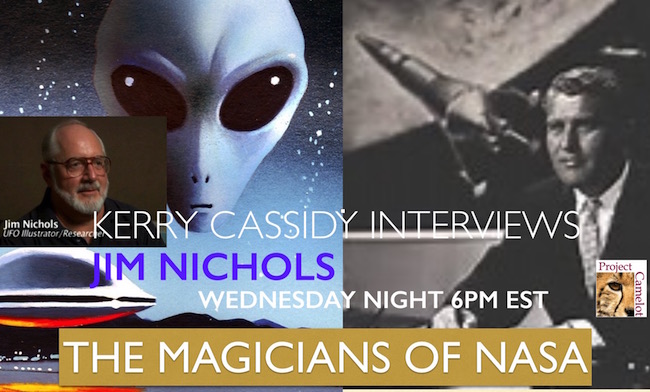 RE MAGICIANS OF NASA