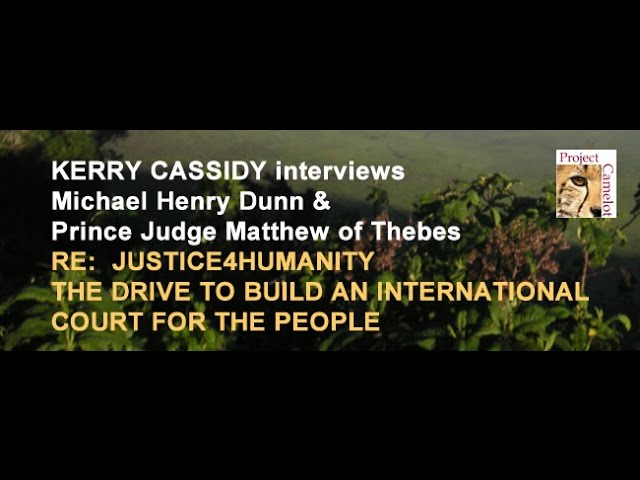 Michael Henry Dunn and Prince Judge Matthew of Thebes discuss the launch of the first licensed International Human Rights Court “by and for the people,” (The Arbitration Court of International Justice, ACIJ) intended to enforce the human rights laws which are violated on a daily basis by corrupt plutocratic factions. Topics include how the Court was formed, enforceability, authority, and intended impact, and the nature of the ACIJ’s grass roots support group, Justice4Humanity.

We will also discuss the articles linked below: