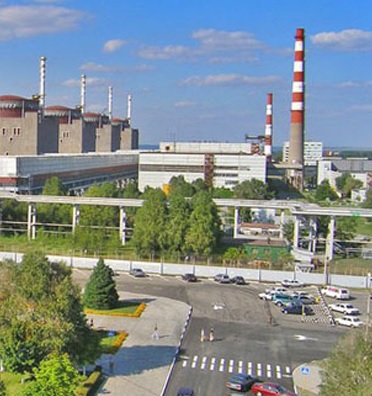 along the Dnieper River in southeast Ukraine was quietly shutdown and

underwent repairs, however on December 28, 2014 something went wrong.

forcing electrical power overloads in the other five ( 5 ) ‘reactor

throughout the city of Lisichansk, Ukraine’s 2nd largest city.

its own power supply, however upon closer scrutiny facts prove

( subsequent to the previous failed U.S. offer to buy favor with the

government of Ukraine for an exclusive opportunity to re-write

Ukraine’s electricity power supply to much of Western Europe, the CIA

Now you see it, now you don’t. The only thing publicly seen on

YouTube.Com were plenty of ‘mushroom cloud explosions’ in Ukraine,

plus  CIA backed domestic terrorists in Ukraine filmed while stacking

ground-based launches, and then filmed were dark mushroom clouds off

in the distance far from where the rockets were firing, but in-reality

those explosions did ‘not’ come from those filmed ground-based rocket

launches; what was publicly being shown off in the distance were

This tactic was successfully performed in 1999 under the U.S.

northern border regional area of ( what is today ) the Republic Of

with precision striking the southern region of ( what is today ) the

economically collapsing any major international interest in that

particular region of the Balkan War where in-essence Serbia was

Freezing To Death In The Dark

U.S. CIA advisors are clandestinely destabilizing the heart of

electrical heating grid infrastructure contract so as to turn a civil

war in Ukraine to Western Europe, which Russia is trying to avoid.

are the innocent ones caught in the middle being killed, maimed,

starving, and now freezing to death.

You heard of “homeless” people, now take a look in the Ukraine where

the U.S. is pumping in money for facist rebel terrorist separatists

‘forcing Ukraine homeless to fight against the Ukraine or get shot’.

This not only needs to stop, it needs to go to the United Nation for