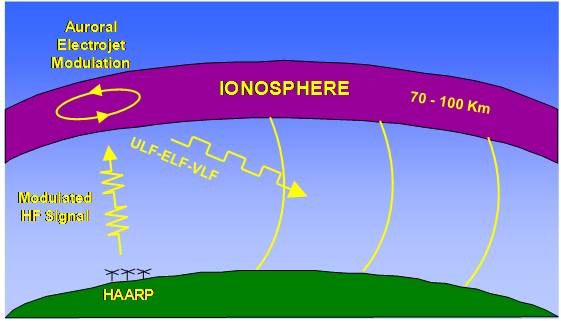 soldiers of the U.S. military into Central West Africa claiming

“infrastructure support,” but new facts have arisen that Ebola may

‘not’ have been the ‘whole truth’ as ‘multiple back-channel reports’

infection’ discovered in gullies, streams, lakes, and water wells by

When someone wants to kill-off a large group of human beings, mutating

Intelligence Division” that knows more about the histories of

‘man-made’ bioengineered “Variant Viruses” than the Third Reich and

If someone wants to kill-off a large group of undersea mammals ( e.g.

J.B. Gaspin, and S.H. Ridgway, Auditory and behavioral responses of

signatures of underwater explosions, Journal of the Acoustical Society

Noise Exposure Criteria, in Second Plenary Meeting of the Advisory

There have additionally been ‘no less than two ( 2 )’ far-more

frightening discoveries in the same Central West Africa region of the

Of Central Africa” a 7.4 magnitude earthquake epicenter was positioned

‘south’ of Accra, Ghana beneath the Atlantic Ocean seabed floor

The 7.4 epicenter quake was pinpointed on the ‘southeast cliff rim’ of

a very large ‘oval-shaped hole’ within the ‘seafloor’, according to

thereon, stretching from southeast to northwest; and, equally spaced

horizontally from northwest to southeast, according to what Google

Earth ‘ground shock’; and, in this case just beneath the ‘seabed floor

recording a 12.0 magnitude earthquake in the region of Central West

Africa beneath the Atlantic Ocean seabed floor just ‘south’ of

Earth ‘ground shock’; and, in this case – the ‘seabed floor surface’.

Last Year! They are up to something on These Islands. As far as an

Kentron Intellect Research ( KIR ) reports not only having factualized

both aforementioned recordings in both of the two ( 2 ) case instances

of anomalies, plus additional findings, as follows:

and lined-up within ( as aforementioned ).

Shortly after RSOE provided its report with that Google maps satellite

image view, Google maps satellite view has been ‘altered’ by a

Clear evidence, as reported on YouTube.Com by DAHBOO77 (

magnitude earthquake in the region of Central West Africa beneath the

Upon later review, not only does the Global Incident Map no longer

provide the data of what was independently video taped, but Internet

Archives has no record of that webpage for October 17, 2014.

Internet Archives ‘does’ however have on October 18, 2014 the Global

earthquake or for any other earthquake beneath the Atlantic Ocean

overseers of later man-made alterations of recordings once made public

is ‘not’ “isolated incidents,” as proven by another ‘recent incident’

to abolish such infringements on the people.