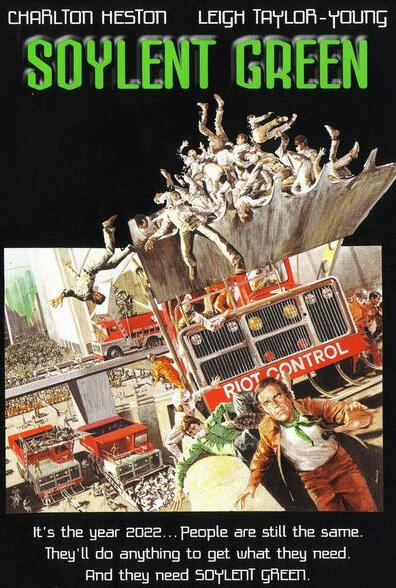 Even more frightening is, it’s now already out-of-control; and there’

no stopping the end of America as it was.

people in the nation. Coupled with either ‘conspiracy theory’ or

widely unpopular theory on Rosecrucian dogma, one might want to see

overbearing government control over its citizenry, sees absolutely no

humanitarian relief for homeless people; especially not fitting into

Companies are applying financial pressure on local politicians whom

If homeless people were an otherwise profitable growth-industry for

Who Shoul We Blame?

Because the numbers of unemployed people directly relate to America’s

streets day and nigh America has only one ( 1 ) sector to blame: Big

Corporate America for its global economic frauds striking the global

In Reality Who Do Most Blame?

Unfortunately, the vast majority of the American working class and

rich, only blame.”homeless people” whom are struggling to hang on to

“life” where new grassroot urban survival is now being learned.

more circumstances taking many others underground too, and who do you

been piling up. It’s just a matter of time before they begin striking

back at the very heart of corporate-led government infrastructure.

The private security company SECURITAS has been secretly briefed by

the U.S. Department Of Homeland Security Intelligence ( DHS – HSI ) to

expect attacks on corporations all across America.

The presence of SECURITAS at banks, Walmart, and every major retail

business has already been reinforced.

its HSI secret briefing in 2008, and is now the single largest private

The new America revolutionary war will be seeing American society

radically changed with far more and more security measures around us

The following video clips ( below ) present a nationwide glimpse in-to

Right under American society’s turned up global noses, The Police

States Of America is sweeping up everything around; including, what’s