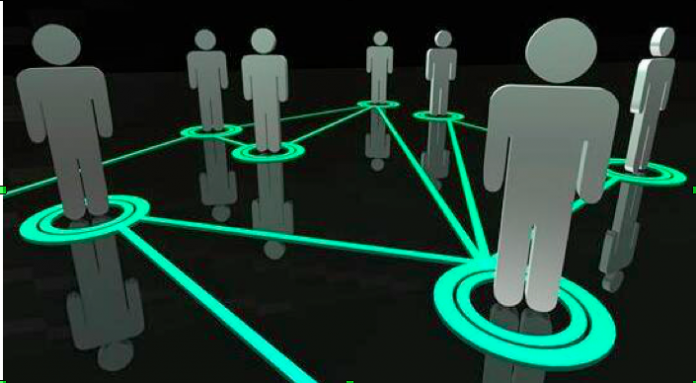 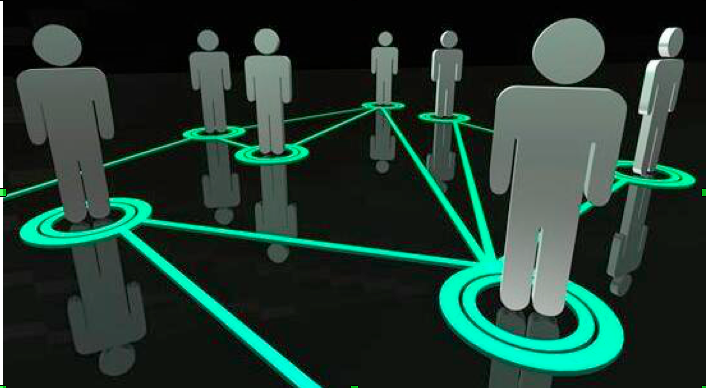 LOS ANGELES – August 12, 2014 – The U.S. government ‘gives-away tens of Billions of U.S. citizen’s hard-earned taxpayer dollars’ ( i.e. “Federal Subsidies” ) to AMTRAK, which is ‘not’ even a U.S. government organization providing ‘free services’ for U.S. citizens. Why?

For more than 20-years, this single ( 1 ) AMTRAK “secretary” has been obtaining “Confidential Information” on ‘train passengers’ and feeding it ti a U.S. government Agency. Why?

The U.S. government Agency ( DEA ) was already permitted ( by AMTRAK ) to ‘freely receive all detailed confidential information on all AMTRAM train passengers’ for ‘no charge’ since it was coming straight-off the AMTRAK “Reservation Computer” listings.

Why pay almost $1 million in U.S. taxpayer’s dollars for something that’s ‘already free’, unless the U.S. government was obtaining AMTRAK ‘confidential computer information access’ and / or ‘other confidential information?

3. ‘Federally-Bidded ( Private-Sector ) manufacturer of ‘developmental products’ with ‘weight considerations’ being a ‘major factor’ on which ‘contractor is awarded’ a ‘new’.”federal subsidy” ( taxpayer funded monies ).

Although the AMTRAK report did ‘not identify the AMTRAK employee’s name’ ( public information under the Freedom Of Information Act – FOIA ), which oddly AMTRAM is bound under this special U.S. requirement to abide-by, AMTRAK ‘did identify’ the “DEA informant” – employed by AMTRAK as being a “secretary” – as having only been assigned to ‘one ( 1 )’ particular “train” and “engine crew.”

The specific train route has continuously travelled such for over 20-years, and based upon independent sources is now believed to have geographically begun and followed U.S. Interstate Highway 10 west from Los Angeles, California through the State of Arizona, State of New Mexico and State of Texas in the U.S.

AMTRAK publicly admitted to employing its own Police Agency, and AMTRAK recently admitted it has continuously been involved with a Joint FBI and DEA Task Force throughout the Southwest United States that is headquartered in Southern Texas near the U.S. southern international border of Mexico, which has been monitored by ground radar and the U.S. Department of Homeland Security ( DHS ) under its previous organization, the U.S. Customs Service, operating.its ‘clandestine’ “Global Borders Interdiction Team” that secretly extends south beyond the U.D. border well into Central America nations, including Ecuador where over-flights use what appears to be only a U.S. ‘corporate executive jet’ ( e.g. CANADAIRE Challenger ) secretly fitted with CIA high-technology electronic surveillance gear, including satellite-guided gimble-mounted “airborne ground-penetrating radar” interalia Airborne Radar Mapping employing onboard ‘remote electronic imaging sensors’ that have been ‘clandestinely equipped aboard such planes’ flown on secret missions’ as such for more than 20-years ( to-date ).

According to the AMTRAK Inspector General, that federal law enforcement Task Force can obtain AMTRAK ‘passenger’ “Confidential Information” at ‘no cost’.

AMTRAK would not elaborate publicly on what ‘other additional confidential information of AMTRAK passengers’ ( audio-video and/or photo sensing images ) may have also been obtained by the U.S. government Agency by whatever else.could have been secretly provided by the AMTRAK employee “secretary” to ‘any members of the ‘federal U.S. Task Force’.

These ‘official’ but “C-I” federal informants work closely with a variety of federal organizations and federal employees assigned to this ‘extremely broad-scope’ federal U.S.Transborder Task Force encompassing ‘several U.S. states’ and ‘several international’ jurisdictions, and when that DHS Canadaire Challenger executive jet flies south beyond the U.S. border, not even the President of Mexico knows what this plane is missioned to accomplish above Mexico either.

According to mainstream news sources, AMTRAK Inspector General Tom Howard declined to reveal ‘why it took so long to uncover the AMTRAK employee-informant U.S. government payments’.

Publicly, U.S. citizens ate now begging for an ‘answer’ ( from the U.S. government ) to their ‘now enlightened public question’:

“Was the AMTRAK employee ( “secretary” ) employed by the U.S. government ‘before’ or ‘after’ becoming employed with AMTRAK?”

AMTRAK IG Tom Howard’s report on the incident suggested only “policy changes” and ‘undefined’ “other measures” ( believed to be filing a ‘federal lawsuit’ against the ‘U.S. government’ ) to address ‘control-over weaknesses’ ( presumably the “U.S. governments” ‘position’ at AMTRAK’s “turn-around” ), which AMTRAK management is reviewing only for its ‘monetary consideration’.

Will the U.S. government lose another federal lawsuit against it, and by the same token remove even-more U.S. citizen’s hard-earned taxpayer funds, as ANTRAK ‘lawyers cleverly negotiate’ even-larger “Federal Subsidies” ‘beyond’ the AMTRAK tens of billions of U.S. taxpayer dollars it now receives?

Unlike any other ‘private-sector corporation’ in America ( except for the “U.S. Postal Service” ), AMTRAK / NRPC ‘is rather oddly subject to’ the U.S. Freedom Of Information Act ( FOIA ).

In America, even ‘privately owned and operated’ or ‘privately chartered’ “boats” and “planes”departing from or destined for arrival by “accessing public air terminals and public seaports”, all passengers ‘will’ have their ‘freedom of movement extorted’ by being ‘forced to provide’ any variety of the following “personal confidential information” particulars ( below ) to ‘all’ “long-haul” ‘distant public transportation carriers’ in America; not limited to just ‘passengers’ but also ‘their customer’s accompanying passengers’:

Coming to America ( Superpower ) land is now comprised of the ‘not so free’ and ‘not so brave’ people any longer.