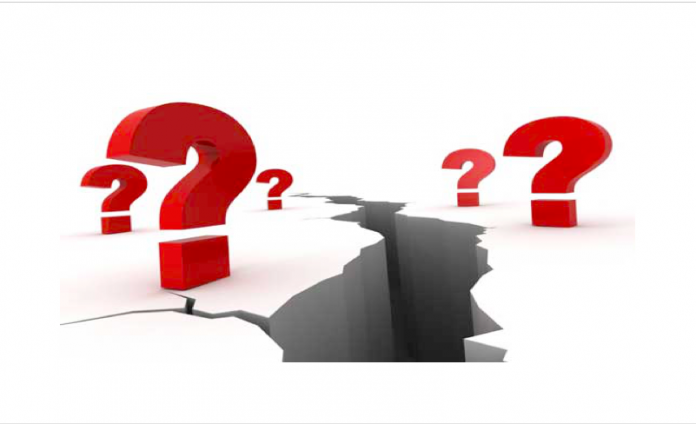 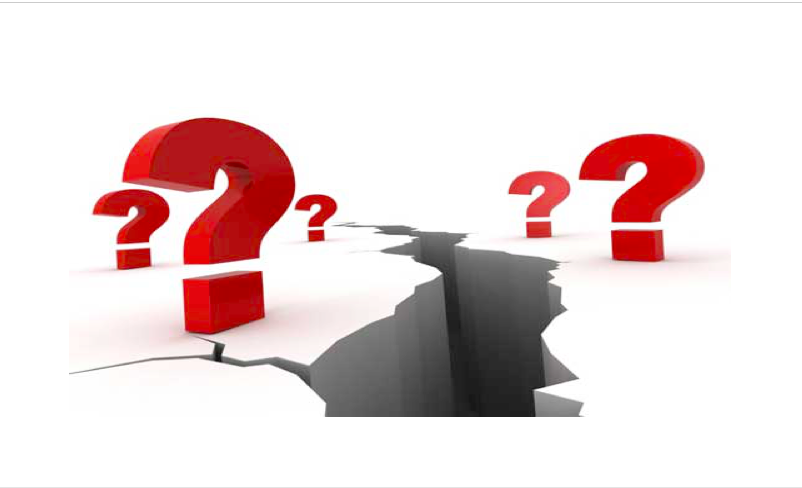 LOS ANGELES – August 23, 2014 – If you ‘think’ you know what’s going on in California, you really have no idea as to the devious scope of corporate-led government hiding what they’ve stashed under the ‘environmental friendly sounding’ term “Conservation,” which is more reminiscent of your grandfather’s gasoline guzzling Oldsmobile for your future and mine.

The California Department of Conservation ( DOC ), which in 2013 revised its Alaska Aleutian Islands earthquake tsunami forecast ( revealing the new coastal impact now on Southern California as far inland up-to 1-mile, decided on June 13, 2014 ti issue another one of its proposed regulations for the use of what can only be described as “Fracking Gone Wild.”

After reviewing thus report, you may just want to begin considering a few new options for a longer and safer life for you and your lived ones; just as many others are now coming to the conclusion of doing as well.

– Should you sell your U.S. westcoast real estate or business?

– Stay put and wait to see what happens to everyone else who remained behind?

Shaking causes most of the destruction in an earthquake. But the Long Valley volcano caldera in the Mono Lake area, which has five ( 5 ) faults capable of producing a temblor of a magnitude 6.7 or greater earthquake, faces additional sources of damage from the next large quake, according to a new report from the California Geological Survey ( CGS ) and the U.S. Geological Survey.

“Why have all major defense contractors moved their key critical technology divisions and employee families away-from southern California since 2013?”

“Why did WALMART decide to build itself an entire ‘new shipping port’ in “Mexico,” rather than simply continue using the Port of Los Angeles at Terminal Island in Southern California?”

“Why is the multi-national multi-modal shipping corporation EVERGREEN planning on retiring and/or laying-off thousands of its Port of Los Angeles Terminal Island employees in Southern California by 2015?”

Why has BOEING, RAYTHEON, ORBITAL SCIENCES, IBM and so many other space-based technology corporations moved their key critical operations, employees, and their families all away-from Southern California so suddenly?”

Some believe these international corporate giants were tipped-off to information so secret-sensitive it defies everything humanly imaginable.

“Why were key critical components of the U.S. Central Intelligence Agency ( CIA ) headquarters secretly moved to an underground location near the small abandoned village of Bush, Colorado?”

“Why were key critical components of the U.S. National Security Agency ( NSA ) headquaters moved into a new “Data Fusion Center” in the State of Utah adjacent to Colorado?”

“Why has CHEVRON only left a ‘skeleton crew’ behind for its ‘refineries’ on the westcoast of Southern California?”

Coming next year ( 2015 ) to California, where earthquake zones criss-cross every square mile stretching out from its infamous San Andreas Fault, fresh water table aquifers for human drinking consumption were left-up to less calculation than tossing a coin.

One ( 1 ) official webpage introductory report is enough to aggravate and agitate every fiber of wellness and being once read.

Don’t believe me? Please read more ( below ) so you might be able to talk yourself out-of this Nightmare On Main Street, U.S.A.

Politician’s Silently Use Legal Loop Hole Claiming A Non-Existent “Emergency” For Anyone Else Except For A “Major Oil Company”!

The surreptitious manner and ‘doublespeak’ corporate-led government used on political lawmakers to shove laws into effect claiming a so-called “emergency” was traced back to oil and gas corporation taxpayer subsidies used as payments for lobbyists to spread around to politicians.

On June 27, 2014 California State Senate Bill 4 “interim regulations” were “re-adopted” for “Well Stimulation” ‘treatment’ as filed with the Secretary of State for California.

Those ‘interim regulations’, first ( 1st ) went into effect on January 1, 2014 when they were adopted by “emergency rulemaking” in order to ensure for the ‘essential implementation’ of the regulations were ‘already in effect’ by the time Senate Bill 4 became effective.

On August 21, 2014, The Los Angeles Times newspaper announced the fact that the State of California is amidst an historic record-breaking “drought,” but the Department of Conservation ( DOC ) claimed a rough estimate of 300 acre-feet of water depleted for the sake of “hydraulic fracturing” in oil shale and gas shale operations in California during 2013, which amounts to enough water for a city of 12,000 adult people for a period of 1-year – totally lost forever.

Whether you buy CHEVRON gasoline is not as important as what ‘you’ are ‘thinking’ if ‘doing’ right now.

Do you feel ‘lucky’? Going to Las Vegas usually proves ‘luckless’ for most, however ‘there’, you’ll almost be as far away from Southern California as the CIA & NSA feels ‘it needs to be two ( 2 ) more states even-further away’; from gambling – with ‘their lives’.

What are you going to do? Rolling dice with life sounds morbid, but unfortunately that’s precisely what millions of people all up and down the westcoast of America will end-up doing as they keep right on living ( for as long as they possibly can ) in Fairy Tale Land; clicking the heels of their expensive ruby slippers, chanting: “There’s no place like Southern California, and Big Corporations don’t know anything!”

Me? What would “I” do? I would ‘not stop in Las Vegas’ but continue further east and head north ASAP. I’d also check “References” ( See Below ):

Old Ventura County California ‘Inaccurate 2009 Report’ ( below ) Once Relied Upon Until 2013 Report Indicated It Far Worse Than Previously Forecasted:

The most surprising and very ugly fact, is: