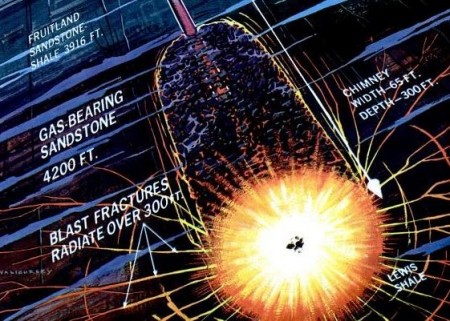 LOS ANGELES – May 22, 2014 – As far as “Black Budget” affairs and “Paul Phillip Schneider” revelations, this much I know:  The now-late Mr. Schneider found himself working amidst a few ‘early clients’ of SYSTEMS PLANNING CORPORATION ( SYSPLAN ), an entity that even former NSA whistleblower U.S. Marine Corps Lieutenant Colonel

Oliver North could only ‘generically refer-to’ as “The Enterprise.”  As a brief aside, SYSPLAN “Teaming Division” gateway ‘Network Administrator’ for the Defense Adanced Research Projects Agency (DARPA ) was a ‘family relative’ of Edward Joseph Snowden who also used ‘that gateway portal system’ in-to and out-of NSA SDAI monitoring agreements with several foreign governments ( e.g. Germany, Japan, Norway, et al. ) for its National Information Systems Security ( NISS) clients SEIMENS ( Germany ), DELL, MICROSOFT, ESTEE LAUDER (cosmetics ), and other entities worldwide since 1978 because in 2001 the NSA was holding its “23rd” annual conference at its “FANX III Building,” plus far-far more of which I personally researched, documented, wrote and published about in 2001 at my now-legacy website( “AnExCIA” ), here:

Project Camelot Productions exclusive research report from me is

nearing completion on the matter of SYSPLAN ( and affiliates TRIDATA,

et. al. ) driving the global military industrial complex so, when

referencing “Black Budgets” one must calculate not just the entire

more’ where  two ( 2 ) of which consist of ‘shared portional budgets’,

of the: National Science Foundation ( NSF ); plus, NASA.

My intense research report on Paul Philip Schneider and matters

surrounding what the global public has the ‘need to know’, not only

From having personally discovered mothballed Projects that were

resurrected without U.S. Congressional Budget Oversight, I have a very

that were tesurrected secretly and then integrated into current

‘under-budgeted’ where ‘slush-funds’ have been creating ‘truly secret

As of ‘this writing’, not even having the time to count the secret

slush funds of ‘true'”Black Budget” ( off-book ), plus having already

hurriedly ( because of another ‘life saving measure far more pressing’

humanitarian reason ) researched and found more, I would say that Paul

Phillip Schneider – seriously unknowing to him other than what he was

My report will reveal an incredible amount of details but ‘not