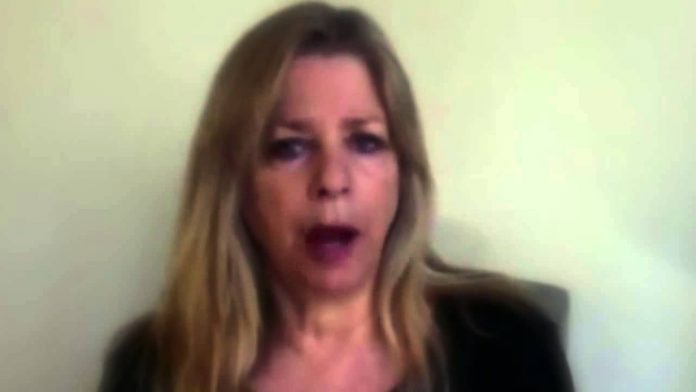 I will be appearing this Spring in Canada doing workshops and lectures as part of the MODERN KNOWLEDGE TOUR.

I will be in Montreal, Quebec on May 31st and Ottawa, Ontario on June 1st!
JOIN ME…