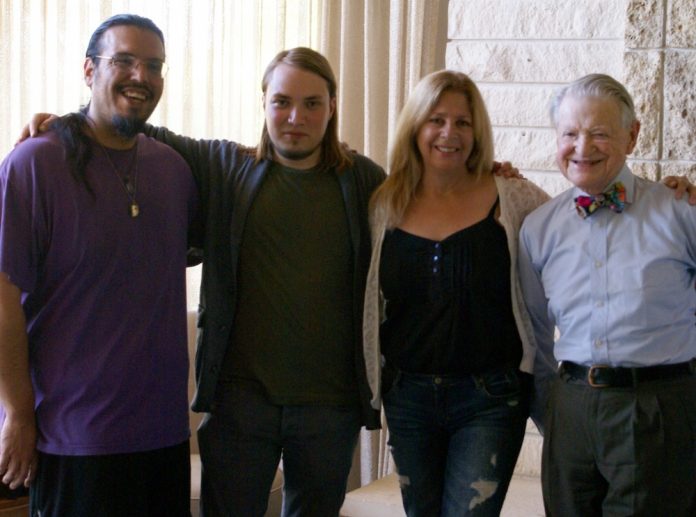 As promised, I have just released the complete interview with Norman Bergrun.  See above under Latest Release. 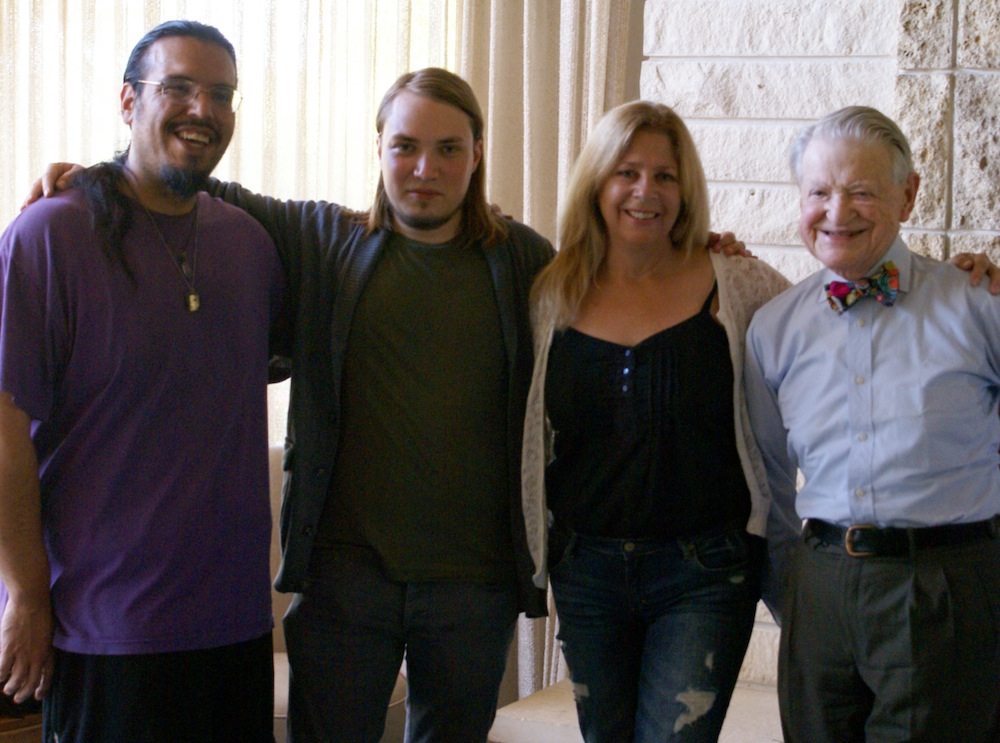 In June of 2012 on the way to the Sacramento UFO Conference, we had the good fortune to interview Norman Bergrun the 91 year old author of “Ringmakers of Saturn”.  Norman is a scientist/engineer who worked in an above top secret capacity (his level of clearance, way above the President) for Lockheed.  Prior to that he was at NACA a precursor to NASA.

Upon leaving Lockheed, he wrote “Ringmakers of Saturn” about the enormous craft spotted in the rings of Saturn and became something of an outcast in the scientific community.  This interview covers his views on time travel, the nature of the vehicles that he says are creating the rings and much more…  His conclusion is that the Ringmakers of Saturn are now creating rings around other planets and they are on their way here….

Groundbreaking and a real wake-up call for the mainstream scientific community not to mention the World.