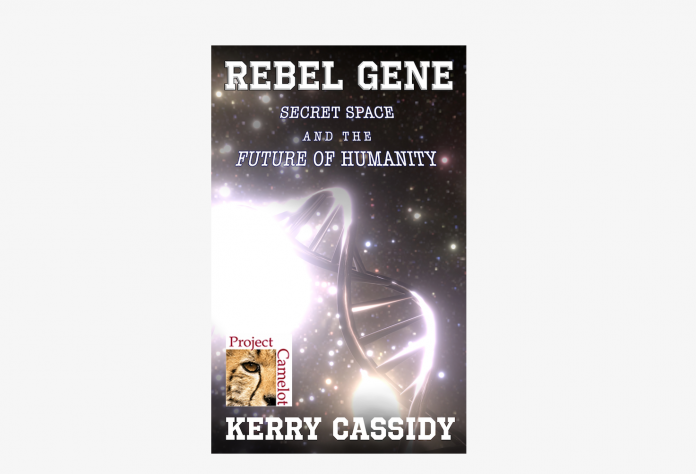 My book is now published as an ebook on Amazon.

REBEL GENE:  SECRET SPACE AND THE FUTURE OF HUMANITY

Please feel free to write a review on Amazon once you have read it!

DESCRIPTION:  This book is the story of my journey down the rabbit hole to discover the truth behind the Secret Space Program, ETs, UFOs and conspiracies of all kinds.  To research this book, I interviewed about 1000 individuals worldwide from high-level military (both retired and current), intelligence agents from the United States and other countries, law enforcement, physicists, scientists of many kinds, former employees of NSA, NASA, CIA, NRO, and aerospace corporations, abductees, contactees, self-proclaimed super soldiers (enhanced physically and/or mentally and psychically), and the list goes on.  Some have gone on the record and been filmed in person and via Youtube and others have stayed in deep black and are known as secret sources. This book is a distillation of the information provided in those interviews combined with my own experiences and investigations as an investigative journalist and interviewer. It is an exploration into the nature of consciousness and the future of humanity.

Update:  the paperback version was formatted by a professional and is now available!