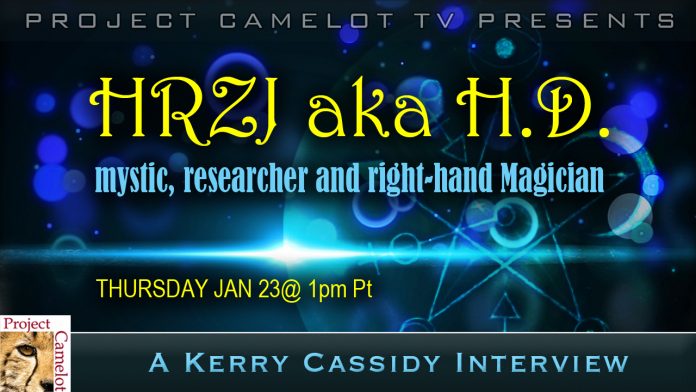 In the Public Domain, he has a background in business investment and management with a Masters degree from the University of Arizona. Currently the owner of a business services agency in the New York area.