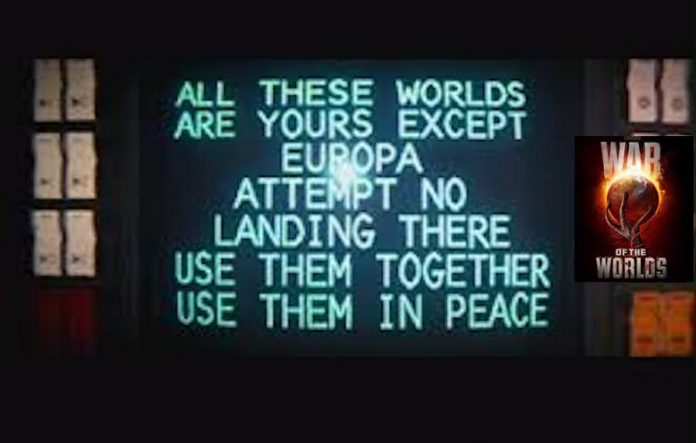 My reply to an inquiry from the head of a NEWSGROUP ASKING THE FOLLOWING:
The head of the Newsgroup calls himself AKA or Rock Hunter (not his real name)….I think he considers himself an “Astopsychiatrist” see his book on Amazon:
AKAKAKA, Kindle/Amazon   for more about him.  He likes to provoke the readers and do market research among humans.
On Jun 16, 2019, at 6:58 AM, akakaka@telus.net wrote:
Imagine you are speech writer for White House and you write the Disclosure speech. How will it read?

We are not alone in the universe. We share Earth with non-human species which are so far advanced beyond us technologically and militarily that we cannot even estimate.  Some of those species are friendly and some are not but overall the ones who dominate are criminally hostile toward us. We are subjugated if not enslaved.

See my comments on the Wilson (not a leak but rather a carefully planned disclosure by the usual suspects at To the Stars Academy courtesy of Puthoff & Crew)….